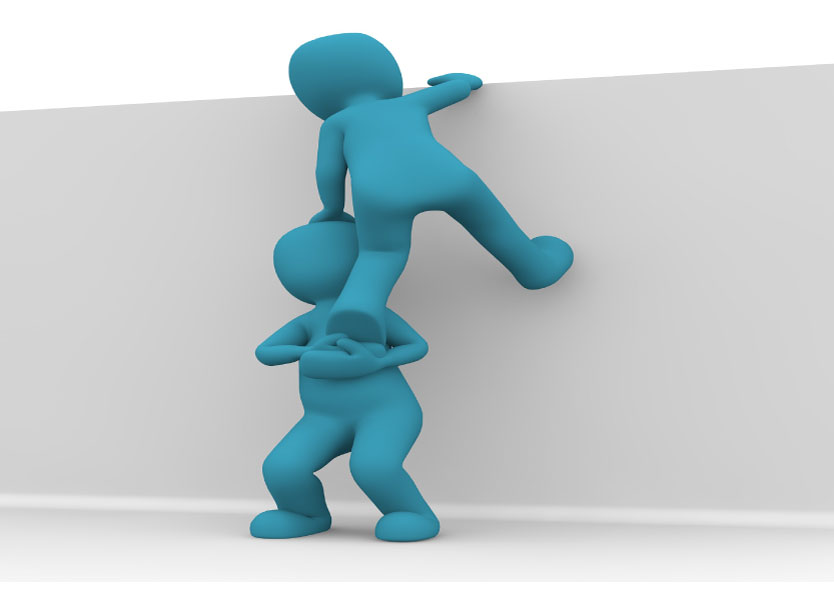 In criminal cases many times we see that there are accomplices to the actual criminal. Evidence from accomplice is dealt with in section 133 of the Indian Evidence Act 1872.

Who is an accomplice?

The definition of an accomplice is not given in the Evidence Act 1872. Accomplices are criminals who take part in the commission of a crime. The definition of the term was given in the case of R.K. Dalmia v. Delhi Admin[1], in that case, it was said that an accomplice is a person who is a particeps criminal, except where he was a receiver of stolen property or an accomplice in a previous similar offence committed by the accused when evidence of the accused having committed crimes of identical type on other occasions was admissible to prove the system and intent of the accused committing the offence charged.

A person cannot be said to be an accomplice unless he consciously does the crime with the accused for which he could be convicted for the criminal act. A person who did not take part in the offence but was just present at the time of commission of the crime and he did not make any attempt in order to report about the commission of the crime nor did he made any attempt to prevent the crime cannot be said to be an accomplice to the crime.

Accessories before the fact

In the case of Dhanapati De v. Emperor[3], the court said that a witness who helped in the commission of a crime by keeping a lookout whether police are approaching or not is said to be an accomplice.

Accessories after the fact

For a person to be the accessory after the fact, the following three things are necessary as mentioned in the judgement of State of Bihar v. Srilal Kejriwal[4]: –

In the cases of rape, the prosecutrix cannot be called as an accomplice and her evidence cannot be compared to that of an accomplice’s. However, as a rule of prudence, the court usually looks for some corroboration which satisfies the fact that she is telling the truth and the person being accused of rape has actually done the crime.[5]

Testimony of an accomplice

Section 133 of the evidence act[7] states that “An accomplice shall be a competent witness against an accused person, and a conviction is not illegal merely because it proceeds upon the uncorroborated testimony of an accomplice.”

Section 114 illustration (b) of the Indian evidence act states that an accomplice is unworthy of evidence unless corroborated in material particulars.[8] This section states that it is not illegal if the conviction is done even without corroboration. C.J. Peacock stated that, “I am of opinion that a conviction upon the uncorroborated testimony of an accomplice is legal. This is not a new law, nor founded upon a new principle. This point was decided in England, as far back as 1662 after the conference with all the judges.”[9]

In the case of Queen Empress v. Chagan Dayaram[10], the Bombay high court observed that, “The rule in Section 114 and that in Section 133 are part of one subject and neither section is to be ignored in the exercise of judicial discretion. The illus. (b) of section 133 is, however, the rule, and when it is departed from, the court could show, or it should appear, that the circumstances justify the exceptional treatment of the case.”

In the case of Emperor v. Shrinivas Krishna[11], the court said that section 133 is the only absolute rule with regards to the evidence by an accomplice. But illustration (b) of section 114 of the evidence is also a rule that the judge should give regards to. However, it is not a hard and fast rule which is incapable of rebuttal.

Even in civil cases, the courts do not accept the evidence given by an accomplice without corroboration. It is because the accomplice has seriously stained his evidence by participating in that notorious act. This was observed in the case of Surajmal v. Sundarlal Patwa[13].

In the case of Vali Mahomed (M/s). v. C.T.A. Pillai[15], the Supreme Court held that the evidence given by an accomplice cannot be taken without corroboration. In the case of Chandrakant Vishwanath Jakkal v. State of Maharastra[16], the Supreme Court observed that “It would be impossible, indeed it would be dangerous, to formulate the kind of evidence which should or would be regarded as corroboration. Its nature and extent must necessarily vary with the circumstances of each case and also according to the particular circumstances of the offence charged, but to this extent the rules are clear, i.e. it is not necessary that there should be independent confirmation of every material circumstance in the sense that independent evidence in the case, apart from the testimony of the complainant or the accomplice should in itself be sufficient to sustain conviction. All that is required is that there must be some additional evidence rendering it probable that the story of the accomplice is true and that it is reasonably safe to act upon it.”

In the case of Rameshwar v. State of Rajasthan[17], the apex court said that “The rule laid down in King v. Baskerville[18] with regard to the admissibility of the uncorroborated evidence of an accomplice is the law in India also so far as accomplices are concerned and it is not any higher in the case of sexual offences. The only clarification of the rule that is necessary for the purposes of India is where this class of offence is tried by a judge without the aid of a jury.

In such cases, it is necessary that the judge should give some indication in his judgment that he has had the rule of caution in his mind and should proceed to give reasons for considering it unnecessary to require corroboration on the facts of the particular case before him and show why he considers it safe to convict without corroboration in that particular case.” It was also said that however, there is no rule that corroboration needs to be done compulsorily before a conviction can be done.