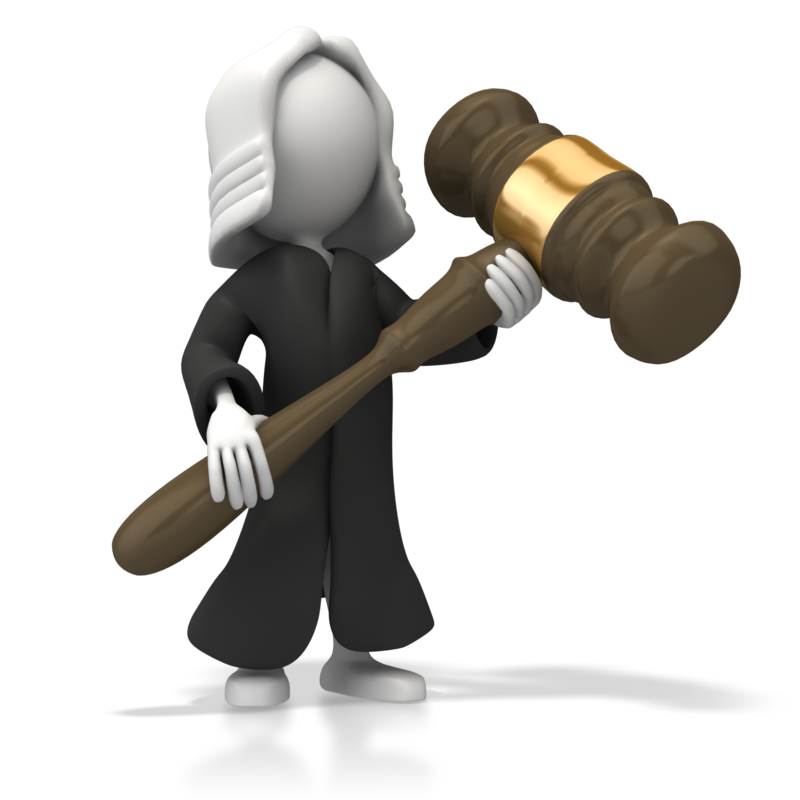 There are various penalties and provisions provided under the Factories Act 1948 with regards to the violations mentioned. They are as follows :

If there is any contravention of any of the provisions of this Act or any rules or order made there under, the occupier and manager shall each be guilty of an offence and punishable with imprisonment for a term which may extend to two years or with fine which may extend to Rs. one lakh or with both and if the contravention is continued after conviction, with a further fine of Rs. one thousand for each, day till contravention continues.

The provisions of Section 92 further provides penalty for contravention of any of the provisions of Chapter IV or any rule made there under or under Section 87 which has resulted in an accident causing death or serious bodily injury, the fine shall not be less than Rs. 25,000 in the case of an accident causing death and Rs. 5,000 in case of serious bodily injury. Explanation to this Section defines serious bodily injury, which involves the permanent loss of the use of or permanent injury to any limb or sight or hearing or the fracture of any bone excluding the
fracture (not being fracture of more than one) bone or joint of any phalanges of the hand or foot.

Section 94 stipulates for enhanced penalty for any person who has already been convicted under Section 92 of the Act, and is again guilty of an offence involving contravention of the same provisions. Punishment for subsequent conviction includes imprisonment for a term which may extend to three years or with fine which may not be less than Rs. 10,000 but which may extend to Rs. two lakhs or with both. Provided that the Court may, for any adequate and special reasons to be mentioned in the judgement impose a fine of less than Rs. 10,000. Provided further, that where contravention of any of the provisions of Chapter IV or any rule made thereunder or under Section 87 has resulted in an accident causing death or serious bodily injury, the fine shall not be less than Rs. 35,000 in case of death and Rs. 10,000 in the case of an accident causing serious bodily injury. No cognizance shall be taken of any conviction made more than two years before the commission of the offence for which the person is subsequently convicted.

(2) Liabilities of owner of premises in certain circumstances

Section 93 provides that where in any premises separate building are being leased out by the owner to different occupiers for use as separate factories, the owner of the premises shall be responsible for the provision and maintenance of common facilities and services such as approach roads, drainage, water-supply, lighting and sanitation. [Section 93(1)]

Where in any premises, independent floors or flats are leased to different occupiers for use as separate factories, the owner shall be liable as if he were the manager or occupier of a factory for any contravention of the provisions of this Act in respect of

But the liability of the owner [under Section 93(3) arises only wherein any premises, independent rooms with common latrine, urinals and washing facilities are leased to different occupiers for use as separate factories so that the owner should also comply with the provisions of maintaining such facilities. (Section 93(5)]

For the purposes of sub-sections (5) and (7) computing the total number of workers employed, the whole of the premises shall be deemed to be single factory. [Section 93(3)]

The owner is liable for contravention of Chapter III except Sections 14 and 15; Chapter IV except Sections 22,23, 27, 34, 35 and 36 where in any premises, portions of a room or a shed leased out to different occupiers for use as separate factories: Provided that in respect of the provisions of Sections 21, 24 and 32, the owners liability shall be only in so far as such provisions relate to things under his control and the occupier shall be responsible for complying with the provisions of Chapter IV in respect of plant and machinery belonging to or supplied by him and for contravention of Section 42.

The Chief Inspector has been empowered to issue orders to the owners in respect of the carrying out of the provisions as mentioned above but subject to the control of the State Government.

Section 95 lays down penalty of imprisonment for six months or fine of Rs. 10,000 or with both for willfully obstructing an inspector in the exercise of any power conferred on him by or under this Act or fails to produce any registers or other documents to him on demand or concealing or preventing any worker from appearing before or being examined by an Inspector.

Section 96 provides imprisonment extending up to a term of six months and fine upto Rs. 10,000 or both for the wrongful disclosure of results of analysts of the analysis done under Section 91 of the Act. (4A) Penalty for contravention of Sections 41B, 41C and 41H: Section 96A provides punishment of 7 years imprisonment or fine which may extend to Rs. two lakhs for the non-compliance with or contravention of any of the provisions of Section 41B, 41C, or 41H or rules made thereunder by any person.

(5) Offences by workers and penalties therefor:

(6) Penalty for permitting double employment of child by parents or guardians is stipulated under Section 99.

Such an act is punishable with fine extending up to Rs. 1,000 unless it appears to the Court that the child so worked without consent and connivance of such parents, guardian or person.

(7) Onus of providing limits of what is practicable etc.

Onus of proving is on the person who is alleged to have failed to comply with such duty etc. to prove that he has taken all measures or it was not reasonable practicable.
(Section 104A)

One thought on “Penalties and Provisions under Factories Act 1948”