Sociological School of Jurisprudence | Overview Duguit (1859-1928) Rudolf von Ihering (1818-1898) Roscoe Pound (1870-1964) Theory of Social Engineering Private Interests Public Interests Social Interests Conclusion The sociological school of jurisprudence started dominating over the other schools in the initial years of the 20th Century. It aims to study the circumstances that led to the emergence of legal… Read More » 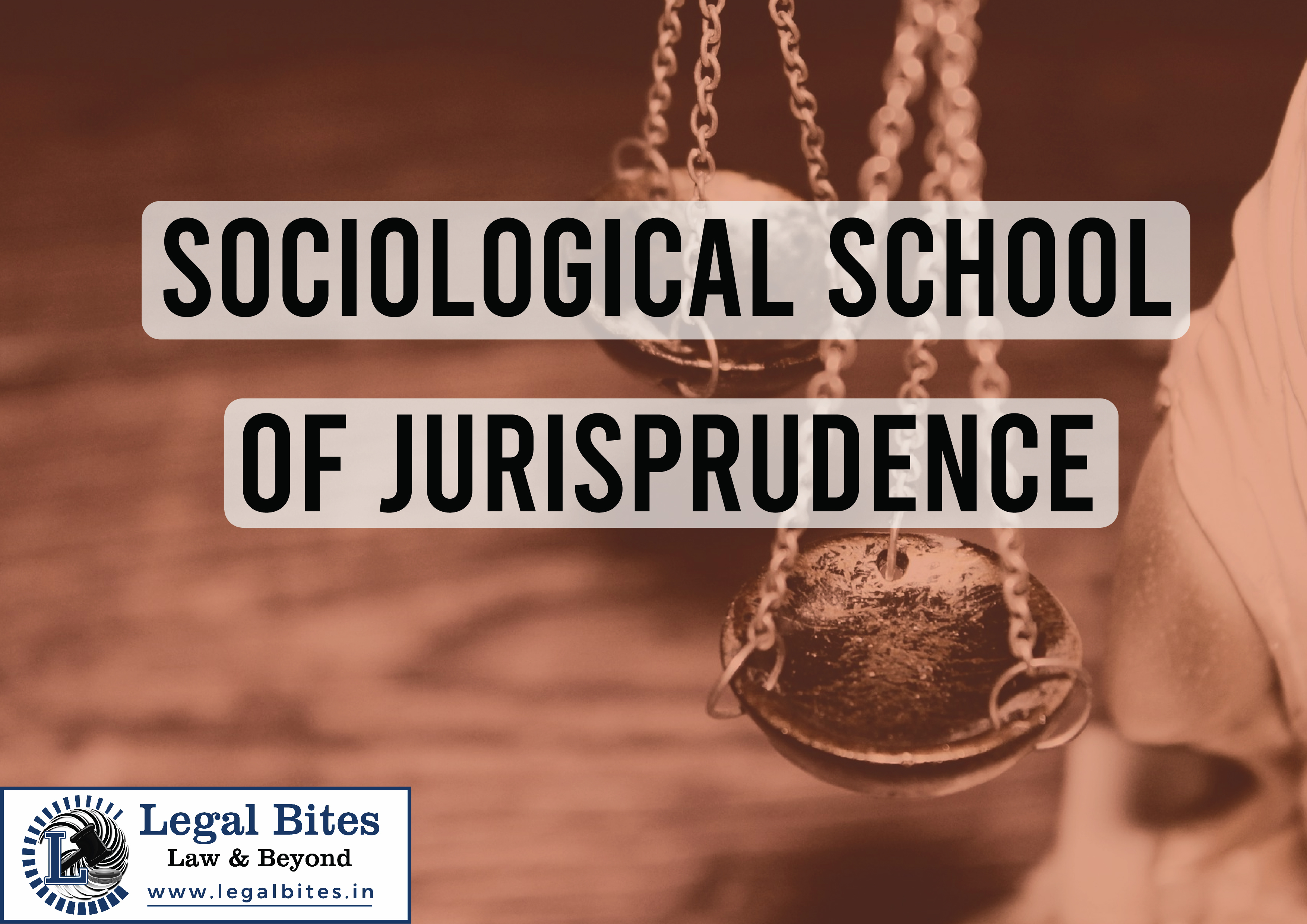 Sociological School of Jurisprudence | Overview Duguit (1859-1928) Rudolf von Ihering (1818-1898) Roscoe Pound (1870-1964) Theory of Social Engineering Private Interests Public Interests Social Interests Conclusion The sociological school of jurisprudence started dominating over the other schools in the initial years of the 20th Century. It aims to study the circumstances that led to the emergence of legal institutions and those which control their scope and applicability thereafter. It...

The sociological school of jurisprudence started dominating over the other schools in the initial years of the 20th Century. It aims to study the circumstances that led to the emergence of legal institutions and those which control their scope and applicability thereafter. It is completely unconcerned with the ethical constituents of law. Let us look at some of the notable sociological jurists and thinkers.

One of the most important aftermaths of the Industrial Revolution was the increased tendency towards socialization amongst the people. It was recognized that to ensure justice, it is important to strike a balance between the overall welfare of the society and the protection of individual liberties. Thus, it was opined that the society is an important element in an individual’s life and vice-versa. Approaches made from this particular perspective are known as sociological approaches.

Leon Duguit challenged the existing ideas on the concepts of State, sovereignty and law and viewed them from a social perspective. According to him, the most important social reality is the interdependence of the people. With the technological and scientific advancement of man, this interdependence has also increased. Specialization has increased to such an extent that an individual needs the help and support of other individuals in order to survive. It has become impossible for man to survive independently, without the membership of any community. Thus, social interdependence is not an idea or a theory but an important social fact. According to Duguit, all humans must strive to ensure that individuals work and exist in perfect harmony with each other. This is known as the principle of “social solidarity”. He goes on to say that all human activity and organisations must be tested on the basis of their contribution towards ensuring social solidarity and that the State must not enjoy any extra privileges. State is also a human organisation which is necessary to protect the principle of social solidarity. The principle of social solidarity is the object as well as the limit and extent of the powers of the State. According to him, “Man must so act that he does nothing which may injure the social solidarity upon which he depends; and more positively, he must do all which naturally tends to promote social solidarity.”

Ihering studied the genesis of Roman law and jurisprudence. He stressed on the importance of “purpose” in guiding the human will. According to him, just as a stone cannot be moved without any external force, the human will cannot operate without any specific purpose. According to him, the purpose of law is to protect interests. Interest refers to the “pursuit of pleasure and avoidance of pain”. Individual interest is partly affected by social factors wherein an individual takes the interest of other people into account. According to him, law strives to ensure individual good only as a means to an end and not an end in itself. The end is the collective good or overall welfare of the society. He was also of the opinion that law is not the only method to regulate society. There are other means and methods as well. Within a society, while there may be several aspects which exclusively fall within the domain of law, there are certain aspects wherein no legal intervention is required. He recognised the coercive character of law which is why his approach is said to be a modern approach towards the study of law.

The works of Dean Roscoe Pound have greatly contributed to the school of sociological jurisprudence. His ideas are a product of his constant confrontation with sociological and philosophical problems as well as the working of the American courts. Although some may describe him as completely pragmatic or a utilitarian, he never really denied the important part played by abstract legal philosophy in the development of legal institutions. However, he did approve of the various limitations that have been imposed upon it by time and place. Pound is credited for the growth of the functional attitude in jurisprudence. Functional attitude refers to the attitude of looking at the functional aspects and working of law rather than its abstract contents. According to him, the purpose of sociological jurisprudence is to ensure that social facts are taken into consideration while formulating, interpreting and applying laws.

Pound frequently stated that the task of a lawyer is analogous to that of an engineer. Pound defined interests as wants or desires which are asserted by individuals in a society. Law must attend to such assertions to create an organised society. According to him, the purpose of social engineering is to build a society in which maximum wants are satisfied with minimum friction and waste. Thus, it must balance competing interests. Pound classified various interests as follows:

One of the most important outcomes of sociological jurisprudence is that it promoted field study to evaluate the interrelation between law and society. Another important outcome is that it evaluated abstracted ideas on an empirical basis. Critics have argued that the sociological school of jurisprudence teaches “a little of everything except law.” They further state that a textbook of sociology cannot be converted into that of jurisprudence by simply changing the title. Nevertheless, it is difficult to deny the importance of sociological school in the study of law for; firstly, it helps us understand the evolution of law in a better manner, secondly, the element of human interest shall always play a prominent role in law and lastly, study of social interest leads to a better understanding of the legal system.