Abatement of Suit and Substitution of Parties: Meaning and Procedure

There can be many circumstances when either of the parties to the suit may die or the subject matter of the suit does not exist anymore. To deal with these situations, the Code of Civil Procedure entails Order XXII containing the meaning and procedure of Abatement of Suit and Substitution of Parties under the CPC. Introduction ‘A’ was… Read More » 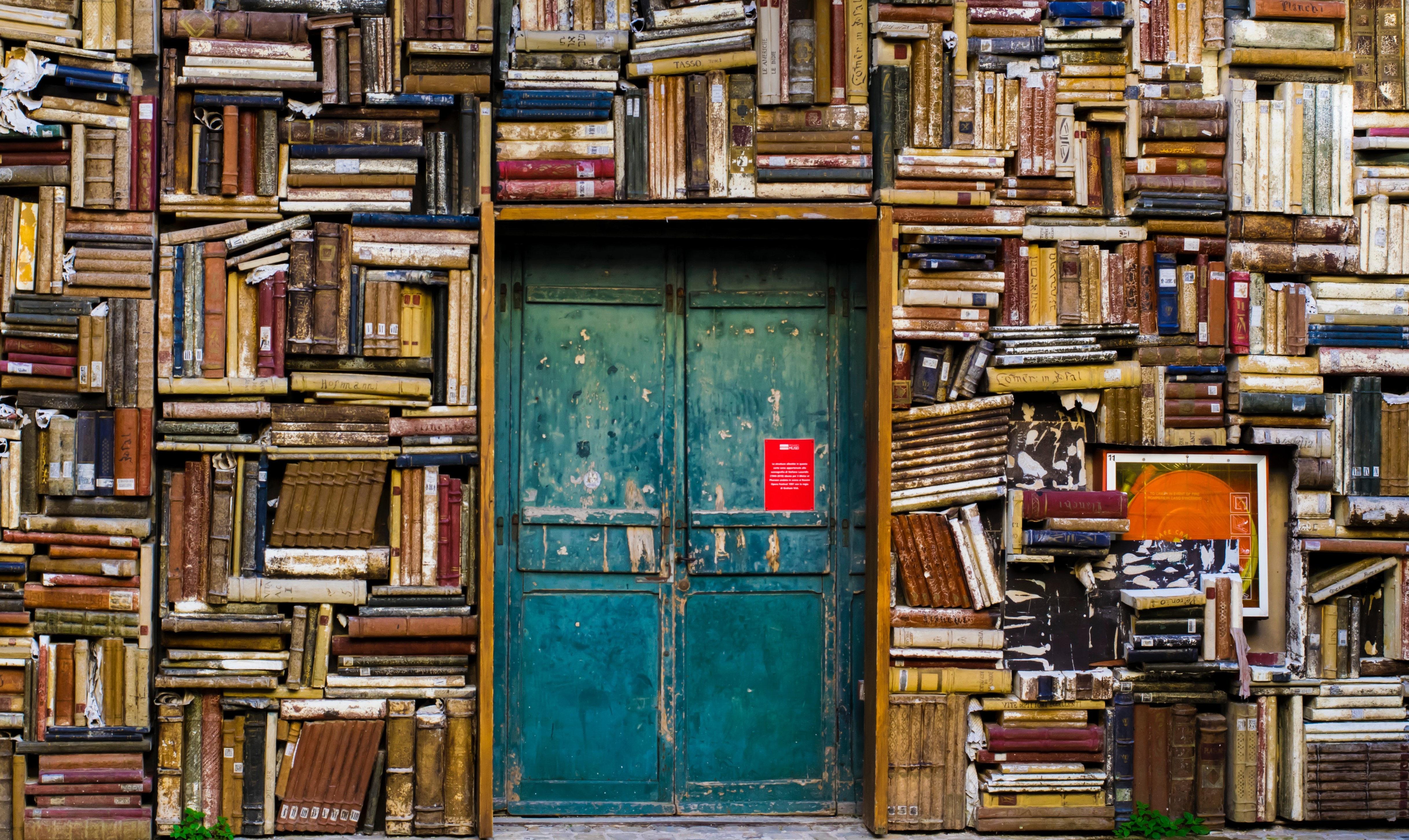 There can be many circumstances when either of the parties to the suit may die or the subject matter of the suit does not exist anymore. To deal with these situations, the Code of Civil Procedure entails Order XXII containing the meaning and procedure of Abatement of Suit and Substitution of Parties under the CPC. Introduction ‘A’ was a naval officer working in the Indian Naval Services who died on a mission of the navy. A’s wife was entitled to gratuity from ‘B’, the Rear...

There can be many circumstances when either of the parties to the suit may die or the subject matter of the suit does not exist anymore. To deal with these situations, the Code of Civil Procedure entails Order XXII containing the meaning and procedure of Abatement of Suit and Substitution of Parties under the CPC.

‘A’ was a naval officer working in the Indian Naval Services who died on a mission of the navy. A’s wife was entitled to gratuity from ‘B’, the Rear Admiral which was refused to be given by ‘B’. A’s wife filed a suit against B and obtained a decree against B for payment of the amount of gratuity pending for A.

However, while the suit was pending, Rear Admiral B was replaced by C and B had no position or power to pay gratuity to A’s wife. In this situation, what can be done by A’s wife? The law clearly distinguishes between a necessary party and proper party in a suit and no decree can be obtained without the necessary party being impleaded as defendant in the suit. Hence, the defendant should be C and not B and the suit of A’s wife might be dismissed.

In the above example, A’s wife can substitute C as a defendant with B, the original defendant and the suit will continue as normal. The following is a rule for rule explanation of Order XXII dealing with abatement and substitution.

No Abatement of Suit if Right to Sue Survives

According to Order XXII Rule 1, a suit shall not abate even if the only plaintiff or the only defendant dies if the right to sue survives their death. Right to sue is a legal right of every person which entitles him to move the court whenever there is an interference with his legal rights.

Let’s say A sued B for libel for publishing an article in which B has deliberately and falsely accused A of cheating people owing to which A’s reputation in the society has gone down. While the suit was pending before the court, A died in an accident and there is no one affected by the acts of B alive anymore. Hence, the suit abated automatically.

Now, for instance, A sued B for libel for the same defamatory material published against him and A died before the suit was decided. A had a family business and due to defamation of A, the family business’ reputation went down. In this situation, A’s family member can continue the suit because the injury caused has not ended with the death of A.

For instance, A contract to sell a house can be performed by the relative of a person who has died but a contract to make a painting cannot be performed by anyone else except one skilled in the art. Thus, in the prior case, the right to sue survives while in the latter, it does not. Hence, rule 1 states that if the right to sue survives, the suit shall not abate even if the parties are dead. The parties may be substituted.

No Abatement if Multiple Plaintiffs or Defendants

The record is meant to keep track of all the happenings in a case. It is done because a suit might run for years altogether and during this time the suit can be heard by different judges of the court who shall be available and the record assists the judges to acquaint themselves with proceedings in the case so far. Further, the record also assists the appellate court to understand the proceedings in the case before the trial court when the suit is taken to an appellate court.

Procedure of Substitution of Parties

Rule 3 prescribes the procedure to be followed for substitution of parties in a pending suit. First of all, substitution takes place under two circumstances;

Now, in any of the above circumstances, if the legal representatives desire to continue the legal proceedings, they need to file an application before the court to substitute them as the parties for the deceased plaintiffs. The application must be filed within 90 days of the death of the plaintiff.

On the other hand, if the application is not made on time and the court refuses to condone the delay, the suit shall abate with respect to the demised plaintiff and the proceeding shall be stopped. Moreover, if the defendant files an application, the court may allow that the cost of litigation bore by the defendant during the trial be reimbursed from the assets or property of the deceased plaintiff. However, the power is discretionary. It does not entitle the defendant to the reimbursement of the cost of litigation in all cases where the suit abates due to the death of the plaintiff.

Procedure When No Legal Representative Present

It has been seen that when a party to the suit dies, the deceased person can be substituted by his/her legal representative. However, the CPC did not initially provide for a situation where there was no legal representative for the deceased party. In such cases, the suit abated without proceeding any further. However, in 1976, the CPC was amended and Rule 4A was added to Order XXII which deals with this situation in detail.

The administrator or officer, as the case may be, shall have the right to respond and strive to defend his case for the person he is representing. If an order is made by the court, it shall have an equally binding effect on the deceased’s estate as it would have had if the person was alive. It means that any cost or damages ordered by the court shall be payable from the value of the estate of the deceased.

Setting Aside the Order of Abatement of Suit

When the party to a suit dies and no right to sue survives, the suit abates. It means that the legal action is taken dies and no relief can be claimed. The court records its finding that the party has died and the right to sue does not survive and pass an order of abatement of a suit.

For instance, A sued B for specific performance of a contract to construct a residential flat for A but during the pendency of the suit, A died. The only legal representative of A was his son Z who lived in the United States who had no knowledge about the suit. The trial court made an observation as to A’s death and since no legal representative turned up, the court made an order of abatement of a suit. Now, what should Z do when he comes to know about the suit?

The application must show that there were bona fide and sufficient reasons for the plaintiff to not substitute the parties and continue the suit but let the suit abate. If the court believes that the reasons cited by the representative are sufficient, it may set aside the abatement order and initiate the proceedings again.