Alteration and withdrawal of charge under Cr.P.C, 1973 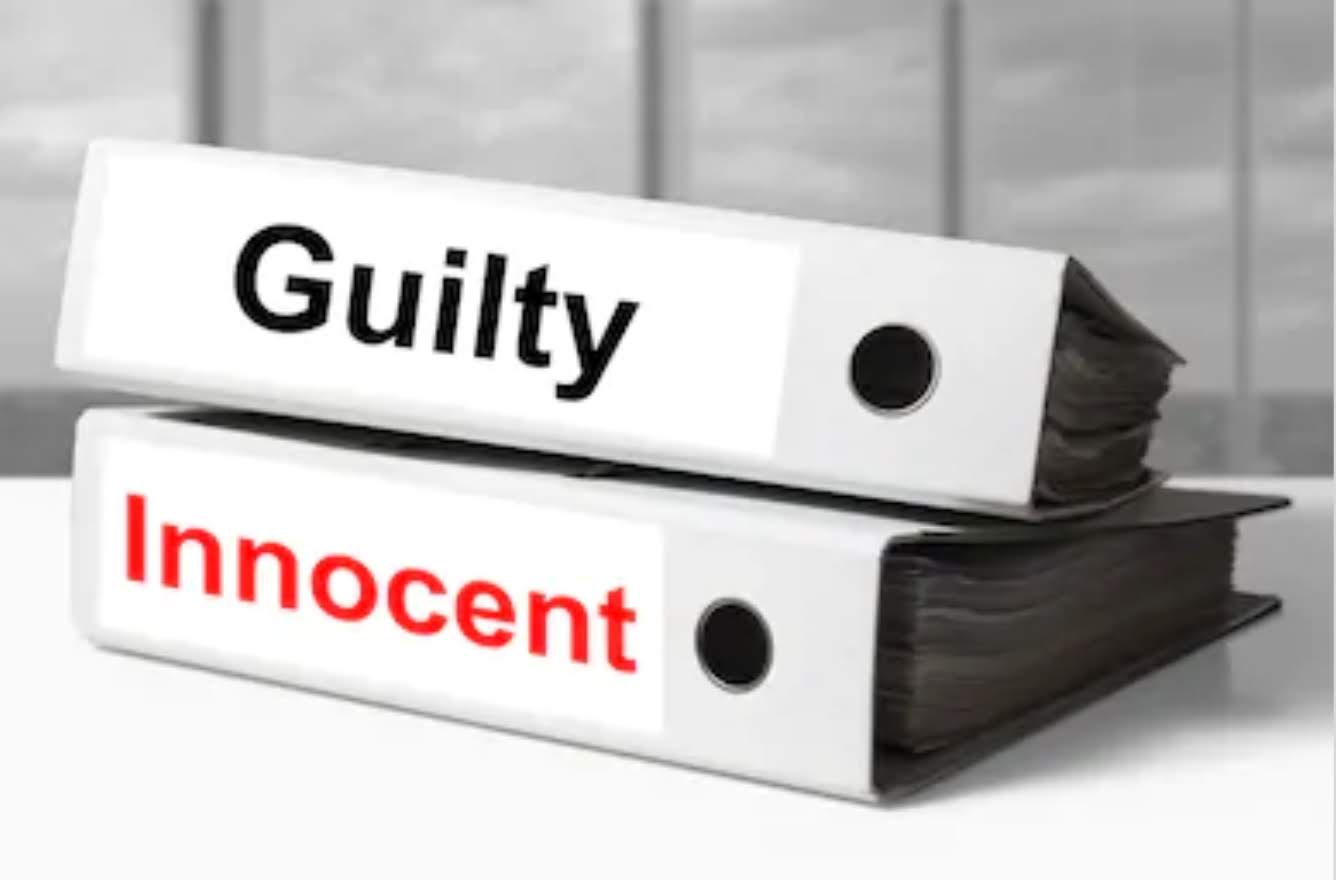 Alteration and withdrawal of charge under Cr.P.C, 1973 | Overview

Thes article discusses the Alteration and withdrawal of charge under Cr.P.C, 1973. As indicated by Section 216 (1) of CrPC, any criminal court may change or add to any charge whenever before judgment is articulated. The section contributes an exhaustive capacity to cure the imperfections in the framing or non-confining of a charge, regardless of whether found at the underlying phase of the trial or at any consequent stage before the judgment. This article shall study the situation and procedure for the alteration of charge under CrPC.

The code gives abundant capacity to the courts to adjust or alter a charge whether by the preliminary court or by the Appellate Court gave that the blamed has not to confront a charge for another offence or isn’t preferential either by keeping him out of the loop about that charge or in not giving a full chance of meeting it and advancing any safeguard open to him, on the charge at last favoured against him.

Imagine a situation when A ravished a girl X brutally and leaves her on the side of the street to die. X does not die but reaches the hospital on time and the medical treatment starts. Meanwhile, A is caught by the police and through the course of the investigation it appears that A is the actual culprit; charge-sheet is filed against A and the prosecution for the offence of rape under Section 376 of the Indian Penal Code, 1860 commences. While the prosecution was mid-way, X is declared dead by the doctors claiming that she had multiple organ damages and it could not be possible to save her. Now, can A be charged for murder? If yes, will there be a separate charge and trial?

According to Section 220, since the rape and murder formed part of one series of acts, there need not be multiple charges. Thus, how should A be tried for murder? To clarify this question and provide for these situations, the Criminal Procedure Code, 1973 empowers the court to alter the charge, i.e. to add or modify the present charge even when the trial is ongoing.

Section 216 of the Code empowers all criminal courts including Judicial Magistrate’s Court, Session’s Court and even High Court to alter the charges levied against the accused if the court founds that there is a need to alter charge due to certain event, incident or circumstances. The power is vested upon the court which means that it is the discretion of the court to entertain the request for alteration of charge.

Such charge is put before the court to be proved or disproved on the basis of the evidence. It is believed that the Magistrate would have applied his/her mind while determining the charges against the accused person and therefore, such charges can be excluded or deleted only on the basis of lack of evidence or that the prosecution fails to prove its case for that offence beyond a reasonable doubt. Thus, while exercising its power to alter a charge, the court can add more charges or amend the charge but cannot delete it completely.

It has to be understood that in India we follow an adversarial judicial system. Unlike in inquisitorial judicial system, the judge here does not play an active role in investigating and determining the truth. The judge is a mere impartial spectator who analyses the evidence brought before with an impartial and unbiased mind and gives a decision on the basis of proof. Therefore, in our criminal jurisprudence, the judge does not alter the charge himself because he is not the one who sees the evidence prima facie; it is the prosecutor.

The procedure, followed in practice, though the Code does not specifically mention it, is that the prosecutor must file an application under Section 216 of CrPC requesting the court to alter the charge against the accused person and specify the reason why he believes that the charges need to be altered.

For instance, A is accused of rape and the said charge is framed against him by the Magistrate and the case is committed to the session’s court. Later during the prosecution, it is discovered that the victim has died. The Public Prosecutor has to file an application under Section 216 requesting the court to add the charge of murder since ‘the victim is declared dead and the cause of death is the injury caused by the accused’.

Even if the due procedure to alter the charge is followed and the court is also convinced that the accused is liable to be tried for the altered charge, there are certain guidelines or prerequisites that need to be followed to ensure a fair and impartial trial to the accused. These requirements have been enlisted under Sections 216, clauses 2 to 5. These are:

Section 217 of the Code summarizes the impact of the charge alteration on the trial. The impact does not mean the adverse impact but how to go about the trial. It has to be noted that charge can be altered by the court at any time before the sentence is passed.

Thus, there can be situations when by the time application for alteration of charge is entertained, several witnesses might have been examined. Further, the prosecutor may have completed all its examination but it may require to examine more witnesses for the altered charges.

Therefore, Section 217 of CrPC allows the parties to call additional witness, recall or resummons witnesses already examined and examine them again for the altered charges. The court must ensure that calling the witness is only for meeting the ends of justice and not to vitiate the purpose of trial or to delay the proceedings of the court.