The Concept Of Victim Compensation Under The Code Of Criminal Procedure 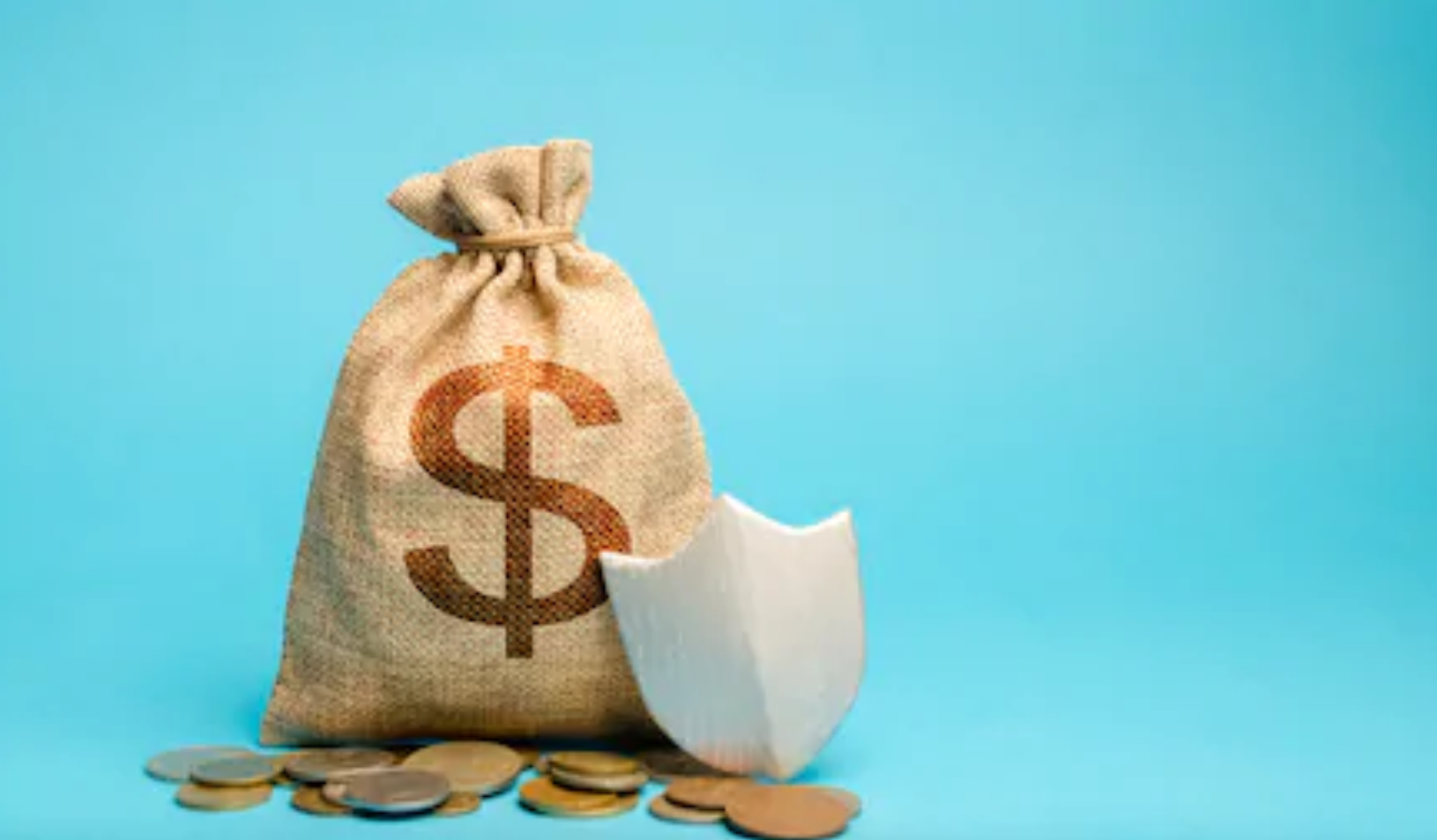 Since the approach is that the State is the Prosecutor, the only focus is on the determination of guilt or innocence of the accused and not whether the victim’s demand for justice is fulfilled or not. Therefore, through the Criminal Law (Amendment) Act of 2008, the Victim Compensation Scheme was launched under the Code of Criminal Procedure.

Emergence and Evolution of Victim Compensation

Everything began in the ‘state of nature’ where there was no concept of a State and the only law prevalent was the ‘natural law’. However, with the social contract, people gave up their rights and the ‘State’ was vouchsafed the duty to protect the interests of its subjects.

Gradually, the State started framing laws and assisted in the development of jurisprudence in society. As criminal jurisprudence evolved, a distinction was brought between a civil wrong and a criminal wrong, the latter being more grave in nature. Today, crime is ‘an act against the State’ and the State alone decides how to get to grips with a criminal act.

As society progressed, crime started to be perceived as a social evil. The existence of crime evoked public demands to curb the crime and in the aftermath, justice is done. In contemporary society, these two momentous tasks, i.e. to control crime and render justice is done by the criminal justice system through the instrumentality of law and judicial punishment.[1]

All these have together led to an uprising and the demand for a system that focusses more on crime eradication vis-à-vis the restoration of victim and accused. In Furman v. Georgia[2], the death penalty was challenged on the ground that it has proved inefficient in decreasing the crime rates and hence, taking the life of convicts is an unnecessary violation of the right to life.

In Lockett v. Ohio[3], the U.S. Supreme Court empowered the sentencing authorities to consider every factor that can mitigate the sentence of the convict. These cases not merely an epitome of human rights activism but show the political and social unrest among the people with respect to the present criminal justice administration.

Kuhn, in his treatise on ‘Structure of Scientific Revolution’, said: “In both political and scientific development the sense of malfunction that can lead to the crisis is prerequisite to revolution”[4]. A pictorial view of the Indian criminal justice system a fortiori reveals that Kuhn’s prerequisites to the revolution have been yielded. A sense of malfunction has developed and an impending crisis in the form of an indiscriminate rise in crime rates can be foreseen.

John, a 17-year-old boy, is caught stealing a man’s wallet by a group of people who ferociously impend towards him. He hits one of them and escapes from the place, but only to find himself arrested by police one hour later. He apprises the police that he had been hungry for 3 days and that even after trying hard he failed to gain a job to buy him food.

Notwithstanding this, he is tried before the court for assaulting a person to commit theft and incarcerated for one year. In the prison, he suffers inhumane treatment of inmates and police officials and is manoeuvred into the habits of alcohol and drugs.

Let us now imagine a 17-year-old boy, Ross, who is caught stealing a woman’s purse but manages to hit the crowd and escape. Later, he is apprehended by the police and the matter is referred to a Restorative Justice Conference. The boy admits his guilt before the conference coordinator and informs him that he thieved the purse to buy him food as he had been hungry for 3 days and constantly being denied for work.

Ross informs the officials about his parents’ address and simultaneously, the police track his parents. A conference is called in the presence of Ross, his parents, his elder brother, the victim (the woman whose purse was stolen), few supporters of the victim and the coordinators.

The victim expounded that she had to suffer a loss of money and valuables which she had saved to buy her son a gift for his birthday. Also, she explained that she was frightened by the way Ross attacked and is scared to go out of home alone anymore. All this conversation leads the parents to tears and repentance on their upbringing. They apologize to the victim and ensure her to reimburse all her loss. Ross is accepted back to the family and the community and is not treated as a criminal. The victim has been paid back all she lost.

The Victim Compensation in India

In India, the trial court has been empowered to pass an order for payment of compensation from the accused to the victim besides the normal imprisonment and fine paid by him. Sections 357 and 357A specifically deal with the powers of the trial to grant compensation and costs to the victim.

According to Section 357 of the Code, if a court passes any sentence that includes a payment of fine, the court may order that the fine be used for any of the following purposes:

Besides Section 357, a newly inserted provision Section 357A provides for Victim Compensation Scheme to be prepared by the State Government and Central Government. The key points to under this provision can be enumerated as follows: