“Charity begins at home.” A, rather, banal saying but its application turned out to be a nationwide issue in a series of cases against the Union of India1, represented by KK Venugopal, for the making of a National Register for Citizens (NRC) in Assam: A document that differentiates Indian citizens from illegal immigrants. Background On 24th February 1826,… Read More » 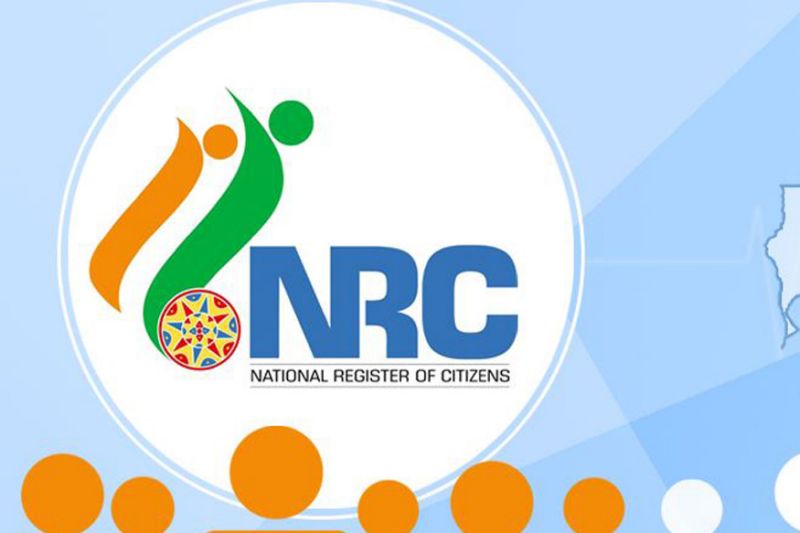 “Charity begins at home.” A, rather, banal saying but its application turned out to be a nationwide issue in a series of cases against the Union of India1, represented by KK Venugopal, for the making of a National Register for Citizens (NRC) in Assam: A document that differentiates Indian citizens from illegal immigrants.

On 24th February 1826, the treaty of Yandabo was signed wherein Assam and adjoining areas were ceded to the Britishers. It was made a part of the Bengal Presidency and it could have been a single state, if, Assam region hadn’t been separated from it in 1874. Bengal was further partitioned and it created a Muslim dominated East Bengal in 1905.

The influx of illegal immigrants into Assam, from East Bengal (now, Bangladesh) has been recognized since the treaty but was never properly dealt with. After India gained independence in 1947, it felt the seriousness of the case, to protect the rights of its citizens, and enacted The Immigrants (Expulsion from Assam) Act, 1950. This act gave power to the executive to remove illegal immigrants from India2 and in pursuance of this; a national register for citizens was made in 1951 to differentiate inhabitants from illegal immigrants.

The objective, from the very start, was to stop illegal immigration and protect the fundamental rights of Indian citizens and especially, the inhabitants of Assam. As C.S. Mullan, Census Superintendent, 1931 puts it, “Probably the most important event in the province during the last 25 years- an event, moreover, which seems likely to alter permanently the whole feature of Assam and to destroy the whole structure of Assamese culture and civilization has been the invasion of a vast horde of a land hungry immigrant.”3

The object is to not only focus on intangible rights but to also be in tune with the security measures, in the light of increased terrorism and human exploitation.

The NRC was made under the directive of Ministry of Home Affairs but was handicapped by a number of reasons4, which included passport regulations initiating between India and Pakistan in 1952 and definition of a Pakistani national, which was inserted by an amendment in 1957 to The Foreigners Act, 1946. The process delayed but in 1965, the central government proposed to issue national identity cards to citizens but the idea was dropped because it was considered impractical. Lack of action led to protests which soon developed into the Assam Agitation. It was a peaceful protest headed by the All Assam Students Union (AASU), headquartered at Gauhati University.

The 6-year long movement led to the signing of the historic Assam Accord in 1985, between AASU, All Assam Gana Sangram Parishad (AAGSP) and representatives of the Government of India, at New Delhi. The agitation involved peaceful protests but there had been certain violent cases, such as the Nellie Massacre. The following provisions, amongst others, were mentioned in the Accord5 :

The NRC was though, never made. The apex court got involved in 2009 when an NGO filed a petition6 for deletion of illegal immigrants’ name from the voters’ list. In 2 districts of Assam, a pilot project was started but was stopped due to increased violence. In 2013, the SC asked the government to finalize the modalities and in 2014 it asked to resume the NRC making process.

Road Ahead and Conclusion

The government has developed 20 software applications, like DOCSMEN, set up NRC Seva Kendras (NSK) in each district of Assam, has developed an intricate but easy methodology for verification of citizens, which involves re-verification and leaves room for revision. The applicants can either submit documents given in “Part A” which establishes their citizenry or they can submit “Part B” documents, which prove their relationship with their predecessors holding genuine Part A documents.

The Part Draft NRC was published on 31st December 2017 and the final draft on 30th July 2018 as per the orders of the SC. The final draft included 2.9 crore names and left out more than 40 lakh names. Petitions and complaints can be filed within a stipulated time and names or legacy trees can be revised. For revision, one has to get a correction or an objection form from an NSK or can also download it and then submit it to the NSK. He/she shall be called for hearing and according to the result, the appropriate changes will be made.

The NRC is not as brutal and strict as it may sound. India is a population of odd 130 crore people and is growing. It isn’t possible to sustain a really large population, for any nation and with stricter border controls and increased terrorism; it has become vital for India to reduce illegal immigration. The revisions should be properly considered and the same model can be adopted in other states to provide for better results by learning from the mistakes in the current implementation.