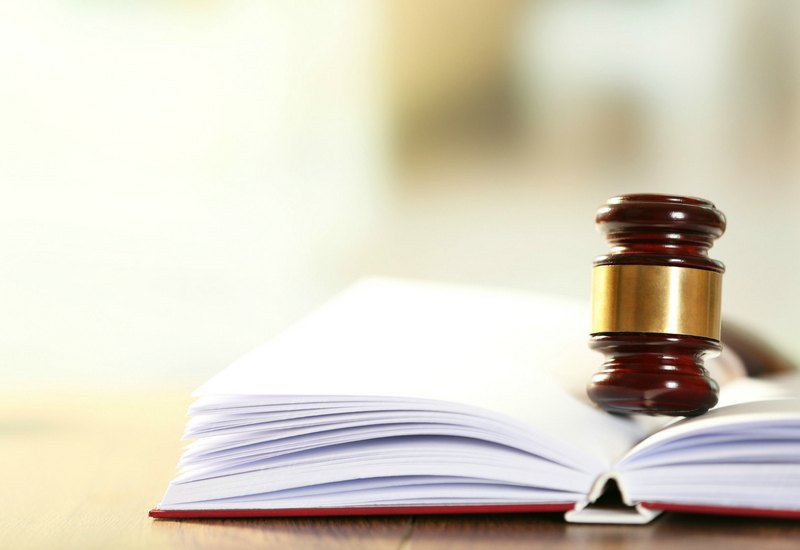 Appeal is a statutory right of every person aggrieved by any order or judgment of a court to approach a higher court for a reversal of the order. This article shall provide a comprehensive analysis of appeal from original decree and order under the Civil Procedure Code, 1908.

The Code (hereinafter ‘CPC’) does not define the term ‘appeal’ nor is it defined in the General Clauses Act, 1897. According to Black’s law dictionary, appeal is a legal proceeding wherein a case is taken to a higher judiciary to review and/or revise the decree or judgment pronounced by a lower court.

The right to the first appeal is not a natural right. It means that a person does not have a right to appeal by virtue of the fact that a decision has been made by a court against him. Right to the first appeal is a statutory right which is granted in certain circumstances by the statute and unless it is specifically granted, it cannot be exercised.

Further, the appeal should be made to the Commercial Division of the High Court under the Commercial Courts Act. Thus, a person cannot appeal form any aggrieved order and approach any appellate court to exercise its right to appeal. The CPC grants the right to first appeal under Section 96 of the code.

Section 96 entitles a person aggrieved by any order or decree of a subordinate court in a civil suit to approach the appellate authority for redressal of his / her grievances. Section 96 requires that the appeal before any appellate authority shall lie only if the impugned order is passed by the court in its ordinary original jurisdiction. It means that the provision applies only to situations of first appeal. The essential features of this provision are as follows:

No Appeal from Preliminary Decree

It is a general rule created under the Code that only decrees are appealable and orders are non-appealable. However, there can be circumstances where an order can largely affect the rights of the parties to a suit and therefore, Section 104 was enacted to provide a list of orders from which an appeal lies. Under Section 104, the following orders are appealable:

Any order besides the aforementioned orders cannot be appealed under the Code of Civil Procedure. Further, Section 104 (2) also provides that once an order is appealed before an appeals court, any order passed by the appeals court shall not be subject to challenge in any other court. It means that an order can be appealed once only. These are relevant procedure and provisions with respect to the first appeal.