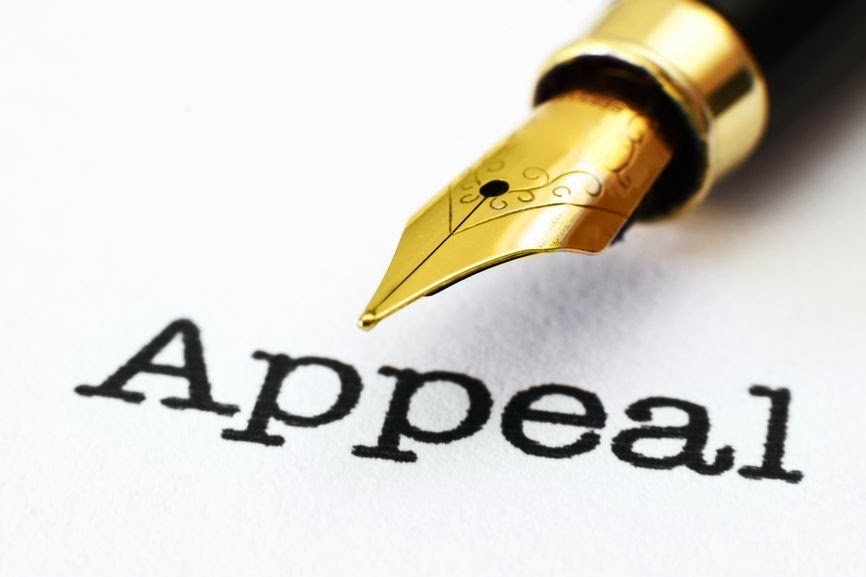 IN THE COURT OF THE DISTRICT AND SESSIONS JUDGE AT TIRUPATI

For the following among grounds the Appellant here in begs to prefer this appeal against the judgment dated ………………….. of judicial Magistrate, F.C., Tirupati in criminal case No: 101 of 2010, convicting the appellant U/Sec 411 I.P.C and sentencing him to U/go, 6 months R.I. and to pay a fine of Rs. 300/-

In the circumstances stated above, the petitioner prays that your honour may be pleased to admit the appeal, call for the record.

Release your petitioner pending disposal of the appeal on bail and after hearing the case, set aside the order of conviction and sentence or pass such other order as the ends of Justice may call for and your petitioner, as in duty bound, shall ever pray.