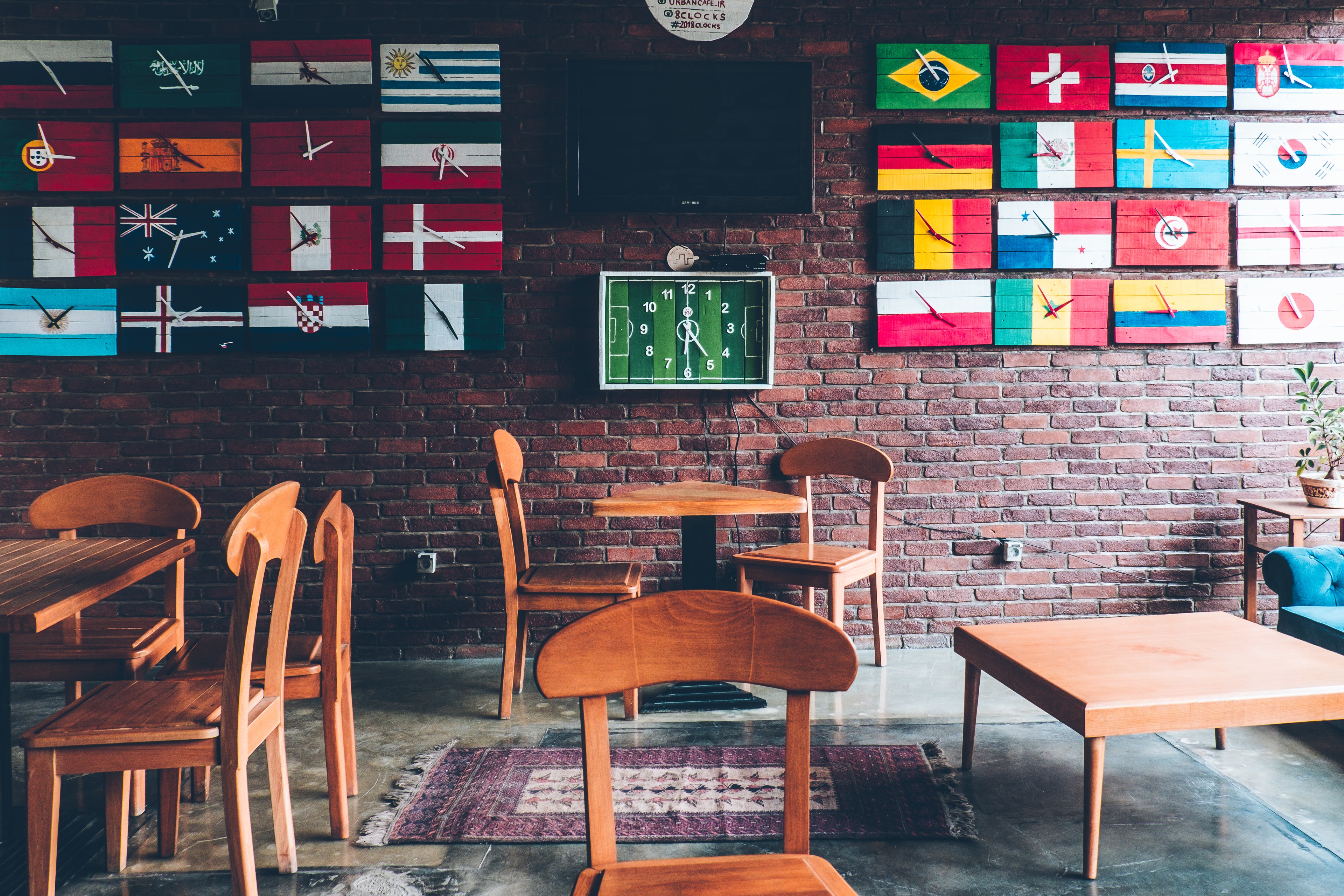 A dispute in the context of sharing borders is the most extensive sort of dispute in the international community. There are several challenges faced at the borders such as infiltration, occupancy, espionage, smuggling, etc. Many of the borders drawn between the countries were after or during the time of revolution and disturbance, the tensions along the borders sometimes remain fresh while sometimes with the passage of time the countries evolve good relationships.

Borders include all types of borders including aerial, marine and land. Landmark examples of the settlement are the resolution of the border by the Vatican which successfully mediated a territorial and maritime dispute over Cape Horn and the Beagle Channel islands, disputed between Argentina and Chile[3] and the mediation sessions between Ecuador and Peru stimulated by Professor Simmons.

The nations have always fought for oil, mineral ore, coal, cut timber, and access to fish, mineral resources are important because they help in the financial development and are highly beneficial and profitable for the country.

For example at the time of the partition of India and Bangladesh, there was a dispute between the jute rich area which was subsequently divided into half, the production area went to Bangladesh and the industrial area came to India. Similar was the case for the Kutch area of Gujarat, a constant dispute between India and Pakistan. Landmark cases are the Ogoni communities and Shell case in 2005 regarding the Niger Delta.

The European nations had started a wide colonization campaign from the 15th century onwards out of which most was disintegrated in the 20th century from the control of the British. After the formation of independent national states, some of the neighbouring states were at daggers drawn because of disputes ranging from territorial identity to boundary disputes. Their disputes sometimes took a violent turn with the involvement of the military.

The European states sometimes tried to resolve the disputes between these neighboring states out of the prevailing relations between them. For example, Great Britain tried diplomatic efforts to defuse the Cyprus dispute between Greece and Turkey, Henry Kissinger’s mediation of the 1974 Syrian-Israeli disengagement.

The treatment of refugees, and humans in general, is often the source of grave international disputes. Several sensitive refugee issues have arisen in different countries. For example, the Bangladesh refugee crisis, the crisis over the Rohingya Muslims, etc. There are several issues that are intertwined with the refugee problem which include trafficking, drug abuse, rackets which are generally related to the field of human rights.

The nations try to resolve the dispute by signing bilateral treaties and conventions, and mediation to shorten the process of dispute resolution. For example, the Chinese Government served as the mediator in solving disputes regarding the Rohingya Muslims between Bangladesh and Myanmar.

There are several companies with wide-scale business ventures who often get into trouble waters with each other. Mediation is the best way to encourage a solution to disputes arising between international companies having their base in a particular country.

In the period from 1945 to 1947, according to Haas, the UN operated in a duopolistic system, with consensus between the Soviet Union and the United States facilitating its success in conflict resolution.[5] In the period between 1948 and 195 “Uniting for Peace” norm of using the General Assembly to authorize conflict resolution efforts was initiated by the UN.

The UN resolved 24% of interstate disputes in the 1950-55 early 1990s, the end of the ideological conflict between the East and the West not surprisingly prompted many observers to assume that the UN would enjoy greater success.[6]

The declaration stated that “Indian and Pakistani forces would pull back to their pre-conflict positions, pre-August lines” no later than 25 February 1966” along with the other vows of non-interference in each other’s territorial integrity, handing over the POWs between the nations and restoration of the economic ties between the nations.

The agreement was a step taken between Iran and Iraq to settle their conflicts on border disputes. Algeria is said to facilitate the talks of mediation between the two nations.

These are a set of accords between the United States and Iran to resolve the Iran hostage crisis which was facilitated by Algeria. On November 4, 1979, the American embassy was surrounded by American staff there were taken, hostage.