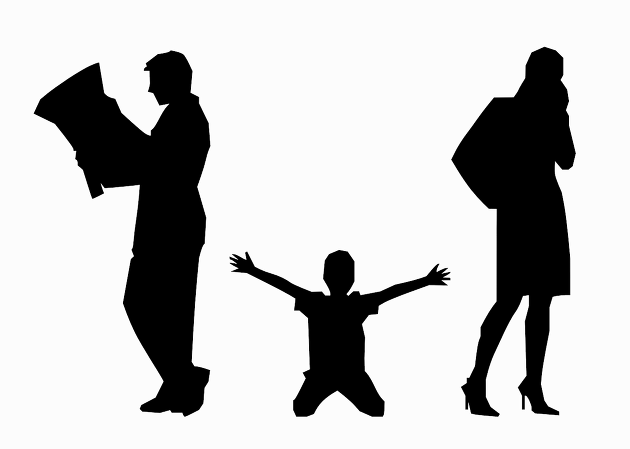 Judicial Separation is an instrument devised under law to afford some time for introspection to both the parties of a troubled marriage. Law allows an opportunity to both the husband and the wife to think about the continuance of their relationship while at the same time directing them to live separate, thus allowing them the much needed space and independence to choose their path. It is the last recourse available to both the spouses before the actual legal breakup of marriage i.e., divorce. It is basically a temporary suspension of marital rights between the spouses as a result of decree passed by the Court on any one of the grounds mentioned in the Section.

Section 10(1) provides that either party to Marriage may present a petition praying for a decree of judicial separation on any of the grounds specified in Section 13(1). Further this section also provides additional grounds to wife besides the above ground as mentioned in Section 13(2) of the Act. Thus, it is clear that the judicial separation can be seeked on the grounds mentioned for divorce.

Thus under Section 10 now the grounds of judicial separation are:-

The Section has further laid down additional grounds to wife to claim a decree for the judicial separation on the ground of:-

Though section 10 of the Hindu Marriage Act does not provide any time as to how long judicial separation can last. But section 13 of the Act provides that if there is no resumption of cohabitation between the parties one year after the decree for judicial separation is passed, the parties can get a decree for divorce on this ground itself. But divorce on this ground will be given only when one year has expired after the passing of the decree for judicial separation and not earlier. The reason for this is that one year is a long period and it provides sufficient time to the parties for reconciliation or to arrive at a decision. If the parties fail to overcome their differences within this period, then there is no fun in allowing the legality of the marriage to just linger on when in substance the relationship of marriage has long expired.

DIFFERENCE BETWEEN JUDICIAL SEPARATION AND DIVORCE

Although the procedure of dealing defended and undefended proceedings for both judicial separation and divorce are similar, yet there are certain differences between them.   Judicial Separation does not terminate marriage whereas in divorce the parties are no more husband and wife and hence the marriage ends.

Hence, Judicial Separation is a process wherein, the Court provides a final turn to a couple seeking a divorce, to try resolving their differences by living separately, before the initiation of divorce proceedings. This gives time for introspection and resolving the matrimonial disputes and misunderstanding between the couple.