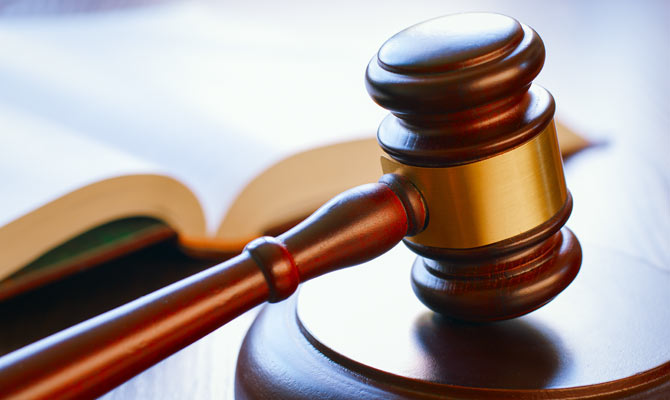 The Industrial Dispute Act, 1947 talks about disputes that occurs in an industry. Dispute may arise between 2 or more industries. It also makes provision for the investigation and settlement of disputes that may hamper the peace of the industry. It ensures harmony and cordial relationship between the employers and employees. It also provides various committees and offices for resolution of such disputes that arise among the industries. The Act provides self-contained code to compel the parties to resort to industrial arbitration for the resolution of disputes. It also provides statutory norms besides helping in the maintaining of cordial relation among the employers and employees reflecting socio-economic justice.

The following authorities for Investigation and Settlement of industrial disputes

The detailed information about these industries are as follows:

It shall be the duty of the working committee to promote measures for securing and preserving amity and good relations between the employers and workmen and, to that end, to comment upon matters of their common interest or concern and to endeavour to compose any material difference of opinion in respect of such matters and decision of the works committees are not binding.

For promoting and settlement of industrial disputes the appropriate Government may by notification in the Official Gazette, appoint such number of conciliation officer as it thinks fit. The main objective of appointing conciliation officer is to create congenial atmosphere within the industry and reconcile the disputes of the workers and the employers. He may be appointed for a specified area or for specified industries in a specified area or for one or more specified industries and either permanently or for a limited period.

The appropriate Government may by notification in the Official Gazette, constitute a Board of Conciliation for the settlement of industrial disputes. The Board shall consist of a chairman and 2 or 4 other members in equal numbers representing the parties to the disputes as the appropriate Government thinks fit. The Chairman shall be an independent person. A person is “independent” for the purpose of appointment to a Board, Court or Tribunal if he is uncommitted with the dispute or with any industry directly affected by such dispute. He may be a shareholder of a company connected with or likely to be affected by such disputes. But in such a case he must disclose to the Government the nature and intent of his share [Section 2(i)]. Where the appropriate Government is of the opinion that any industrial disputes exist in an industry, it may refer by order in writing to the Board of Conciliation for settling industrial disputes.

The Board of Conciliation has to bring about a settlement of the dispute. He has to send a report and memorandum of settlement to appropriate Government. He has to send a full report to the Appropriate Government setting for the steps taken by the Board in case no settlement is arrived at. The Board of Conciliation has to communicate the reasons to the parties if no further reference is made. The Board has to submit its report within 2 months of the date on which the dispute was referred to it within the period what the appropriate Government may think fit. The report of the Board shall be in writing and shall be signed by all the members of the Board.

It has the same powers as are vested in a Civil Court under the Code of Civil Procedure 1908, in the following matters—

The report of the Court must be signed by all the members. A member can submit a note of dissent. The Report together with the dissenting note must be published by the appropriate Government within 30 days from its report. A court of enquiry has no power to improve any settlement upon the parties.

The main function of the labour court is to hold its proceedings expeditiously and submit its award as the proceeding concludes.

A person shall be presiding officer of a labour court unless —

The functions of the Tribunals are very much like those of a body discharging judicial functions, although it is not a Court. Its power is different from that of a Civil Court. The proceedings before an Industrial Tribunal are quasi-judicial in nature with all the attributes of a Court of Justice. The Government is empowered under Section 7-A of the Act to constitute for a limited time which comes to an end automatically on the expiry of the said period for any particular case. The duties of Industrial Tribunal are identical with the duties of Labour Court, i.e. on reference of any industrial disputes; the Tribunal shall hold its proceedings expeditiously and submit its award to the appropriate Government.

The Central Government may, by notification in the Official Gazette, constitute one or more National Industrial Tribunals for the adjudication of industrial disputes. National Industrial Tribunals are involve only in case of the questions of national importance or if they are of such a nature that industrial establishments situated in more than one State are likely to be interested in, or affected by, such industrial disputes. It consists of one person only to be appointed by the Central Government. The person shall not be qualified for appointment as the presiding officer unless he is, or has been, a Judge of a High Court. Beside these, the Central Government may, if it thinks fit, appoint two persons as assessors to advise the National Tribunal in the proceedings before it.

Notice of change [section 9A]

under the Industrial Disputes Act 1947 , no employer who proposes to effect any change in the conditions of service applicable to any workman in respect of any matter specified in the Fourth Schedule, shall effect such change,-