MeToo - Is it the right way to seek justice? - By Shubham Bansal

Today, in the world of liberalism, we have moved onto having equal rights, LGBT rights, gender justice and what not. India, being a country of conservative thinking has opened its arms wide open to keep to world development through legislation, judicial decisions and especially, through social movements. Social media had gained so much popularity in the recent years… Read More » 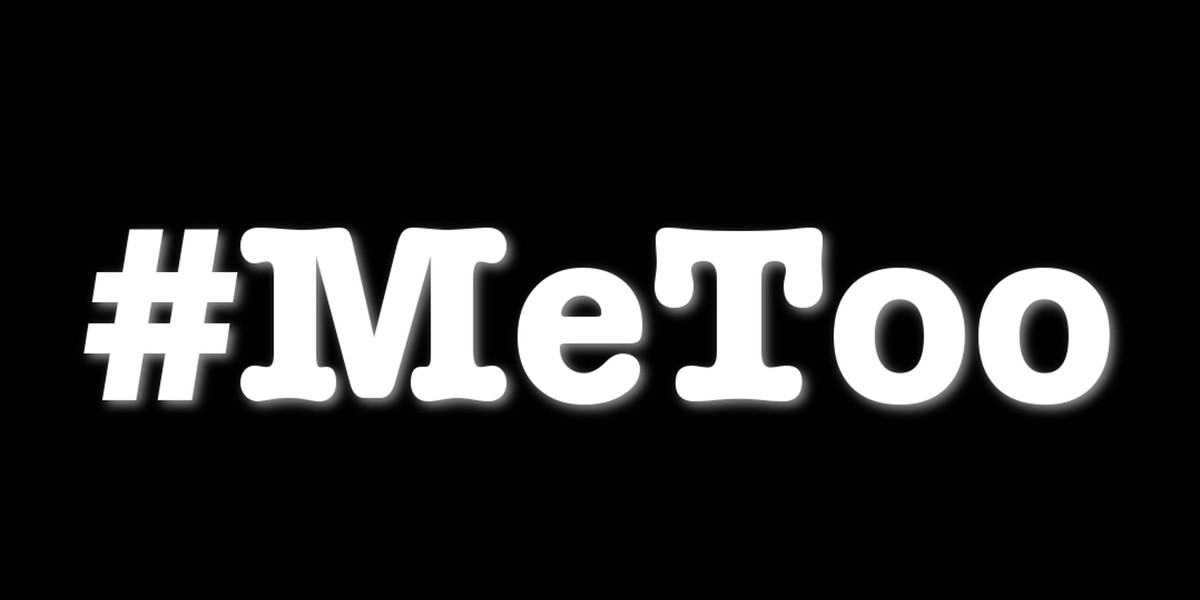 Today, in the world of liberalism, we have moved onto having equal rights, LGBT rights, gender justice and what not. India, being a country of conservative thinking has opened its arms wide open to keep to world development through legislation, judicial decisions and especially, through social movements.

Social media had gained so much popularity in the recent years that it has become an integral part of our lives. People share their personal posts to professional matters. Social media has also become a trendsetter and a perfect platform to pitch popularity, seek justice, run a social campaign, spreading awareness and what not!

Recently, MeToo campaign has erupted over the internet with lots of saddening posts filled with experiences of sexual abuse, molestation, and exploitation with our female members of the society. We all feel that such accuses should be punished with rightful punishments and justice should be the sort to the females for such wistful experiences with have caused both mental and physical agony. But as a law student, I have always been taught that ‘an accused is not guilty until its proven’ then how far it is right to judge a person with such allegations? How about if a person is proven not guilty in the court of law and the allegation mere false and bogus? How far it is right to have a media trial except seeking justice through a proper course? Isn’t it unfair and unjust for both accused and his family that would face a social boycott and professional losses?

All of the above questions should be considered while determining a person guilty of an offense. Also, I have come across some stories which date back to a decade or half and with a MeeToo campaign; it is coming forward on social media. Another question comes that why it took people to share such dreadful experiences and pessimistic stories after a decade or half? We do understand how hard is for a woman to gather courage and report such incidents even to her family and friends but instead of sharing with her near and dear ones or filing a police complain how far is it right to share such experiences to social media directly after a haul of such many years?

To draw your attention to incidents pertaining to false accusations against men to men rights, I have recourse to few articles which are discussed below:

A Times of India article, “Women faces trial for false rape charge” gives us another side of the coin. In this, it was mentioned how a woman, a rape victim (as alleged), after the trial, was found making “mockery” of our legal arrangement by filing a false rape case.

In an article by Hindustan Times, titled as “When women misuse laws made to protect them”. It provides some instances where false ‘rape’ accusations are made by females just to blackmail and seek revenge. It also has a remark made by Indu Subash, who works for men rights that “There is no dearth of cases in which fake allegations are leveled against men for ulterior motives. Our helpline remains flooded with such complaints in which the real victims are men,”

It does not limit to false rape charges but also against husband on false accusation for cruelty. In July 2005, the Supreme Court admitted that in many instances complaints under the Section 498a of the Indian Penal Code are not bona fide and have oblique motives. The court added that acquittal in such cases doesn’t erase the suffering the defendant has to go through, which is compounded by adverse media coverage. The court also directed the legislature to find ways to check such false cases.

Another article published by PRI, it was mentioned that “Indian court rules that men need protection from women making unsubstantiated domestic harassment claims.”, also mentioning that a panel of the Supreme Court called women’s misuse of the provision “legal terrorism.”

Coming to the conclusion, the beauty of law is that it is equal for each and everyone despite our religion, caste, color, gender or status, so we must seek justice through law and by proper procedure. Media trials are not the appropriate medium to seek justice as it does not give justice to anyone except being judged by our society and it is for both men and women.

Men too, fall prey to false acquisitions made up with malafide intent and the only equality, our society follow is, judging people through such posts and statements. It doesn’t really mean all men are innocent and every such incident is false and with a hasty intent but some of them are, so to ensure an innocent not suffer, proper course to justice should be sort. And the culprit should be punished, whether men committing any offense or women making false allegations, strict action should be sort against such people.

Disclaimer: Legal Bites is determined to include views and opinions from all sides of the spectrum. This doesn’t mean we agree with everything we publish. But we do support their right to the freedom of speech. In case of content writers/editors/bloggers’ articles, the information, ideas or opinions in the articles are of the author and do not reflect the views of Legal Bites. Legal Bites does not assume any responsibility or liability for the same.