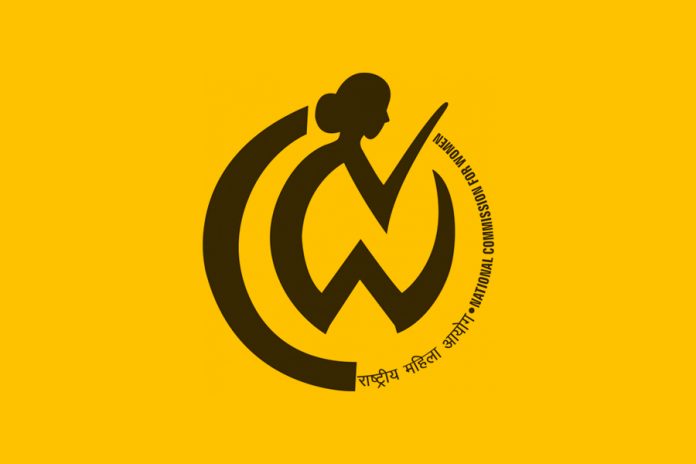 The Preamble of India espouses equality of status and of opportunity along with the provision of Article 14 of the Indian Constitution which embodies the principle of equality. However, the status of Indian women has always remained endangered and menial when it comes to equality as a social order of life.

While a humongous number of cases have been fought by women regarding rapes, female infanticide, female illiteracy, dowry, sexual harassment at the workplace, etc. Although, Constitution of India encapsulates Article 14, Article 15 (3) and Article 21 which are in favour of the women, however, they talk about the making of special provisions for women to maintain equality and social empowerment. These articles are not in themselves the provisions for the required purpose.

Moving forward, the Apex court in cases like Bodhisattwa Gautam v. Subhra Chakraborty[1] and Chairman Rly Board v. Chandriman Das[2] has rendered landmark judgments to ameliorate the condition of women in India by applying interpretative tool. Yet, the absence of constitutional machinery and social interest necessitated the establishment of the National Commission for Women.

The body is essentially involved in providing advice to the govt on all policy matters affecting women. After its establishment, the first head of the commission was Jayanti Patnaik and the current chairperson is Rekha Sharma. NCW was constituted with an aim to provide adequate representation to the rights of women in India and a stage to make their issues and concerns known. Majorly the campaigns have been highlighted the issue like religion, politics, exploitation of women for labour, dowry, equal representation for women in jobs and police abuses against women.

Constitution of the Commission

Section 3 of the National Commission for Women lays down the provision for constitution of the commission. The commission must comprise of:

It is essential that at least one of the persons must represent the Scheduled Tribe or the Scheduled Caste. Each member has to be nominated by the Central Government and shall remain in the office for a duration of five years or until they become seventy. Moreover, other committees may also be established with members from outside, by the Commission itself.

Mandate of the Commission

Section 10 (1) of the National Commission for Women Act, 1990 lays down a total of 14 mandates for the Commission which can be summarized under four heads:

The Commission can also fight for cases related to violation of women rights. Section 3 clause (f) of the Act, gives the power to the Commission to receive suo moto notice of matters pertinent to violation of women’s right, non-compliance of policies and guidelines for ameliorating the difficulties of women and non-implementation of legislations enacted to safeguard women’s right. Such issues can be represented by the Commission to seek remedies from the appropriate authorities.

Presently the following kinds of infringements of rights fall under the purview of the commission and hence can be registered:

It is a disappointing statistics that out of the complaints registered, the highest were with respect to the violation of the right to live with dignity of a woman i.e. 5770 and the state which has contributed to the highest was Uttar Pradesh with 8454 complaints.

Functions of the Commission

Under Section 10 of the NCW Act, the Commission can receive suo moto notices and various complaints either oral or written. The Commission has therefore set up its cell to process all the complaints received which are predominantly pertinent to harassment, cruelty by husband, torture, gender discrimination and sexual harassment at workplace, dowry and domestic violence. The cell further deals with the aforementioned issues in the three methods explained hereunder:

The Commission has also dedicated one of its units for legal research to protect the rights of women, make legal interventions, proposals on bills and similarly deal with other legal subject matters pertinent to women. Hereunder are the three core responsibilities of the legal cell of the commission:

This is that wing of the commission which is mainly involved in analysing the problems arising with respect to the current Indian scenario for women due to gender bias and discrimination. Another responsibility of the commission is to spread awareness by educating various rungs of women by a medium of workshops, public hearings, seminars and conferences. Various special studies and expert committees have been conducted by the commission to provide suggestions for the problems which are evolving in the current situation. At the time being the Commission is engaged to deal with issues pertinent to problems related to Prostitution and Political Empowerment of Women, Gender and Law Enforcement, Sexual Harassment at Workplace and Impact of Displacement of Women.

It is worthwhile to note that out of the three organs discussed above, counselling cell has been the most successful since it has directly interacted and contacted with the people directly.

A series of steps were taken by the commission during the period of 2017 – 2018 on its own and in partnership with other organizations to ensure the development, safety and welfare of the women. A successful walk was undertaken by Ms Sristhi Baxi from the city of Kanyakumari to Srinagar in order to sensitize people about the issues related to women’s empowerment and their safety. On the March of 4th, 2018, an event called the “Reclaim Safety of Women by Night” was organized at the India Gate in New Delhi.

Further, a comprehensive proforma was formulated by the commission to assist and obtain information about the condition of jails and custodial homes to ensure improvement in the living condition there. The proforma was then shared with the state commissions for women and prison authorities for application during an inspection of jails.

This method has been adopted to detect deficiencies and then provide recommendations to better the conditions to the authorities concerned. Also, the commission has the responsibility to monitor the steps taken by the authorities thereafter.

Similarly, 29 research studies funded and conducted by the commission pertaining to the role played by women in the socio-economic development of the country, a total of 165 proposals were received. Also, funds were allocated for 83 seminar proposals.

A major event of national seminar on the topic, “Combating Acid Attacks in India: Socio-Legal Aspects” was organized in partnership with Jamia Millia Islamia on January 24th, 2018 to discuss the need for stricter punishment for offenders of acid attacks.

Most importantly, a total of 15381 complaints were registered during the period of 2017-2018 and out of these a large chunk of the cases were resolved due to the backing and follow up of the commission.

Various programmes intended for digital literacy including the safe use of the internet and social media for university and college has been planned out by the commission in partnership with other stakeholders to be launched in the financial year 2018-2019.