Long back, our history books read to us of the feat of the people of Rajasthan, who changed the entire city of Jaipur into Pink to welcome the Prince and the Queen. The color denotes hospitality. Today, the country herself has changed pink it seems. In their economic report, the economic forum of India has come to a… Read More » 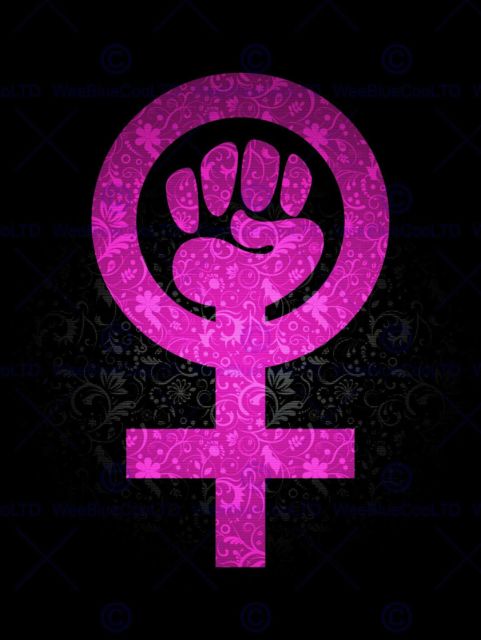 Long back, our history books read to us of the feat of the people of Rajasthan, who changed the entire city of Jaipur into Pink to welcome the Prince and the Queen. The color denotes hospitality. Today, the country herself has changed pink it seems.

In their economic report, the economic forum of India has come to a statistical conclusion that the number of so-called ‘unwanted’ girls had turned high painting the nation ‘pink’. This is one of the best examples of the change of the mentality of people.

The country, which is venerated as Bharath Matha has carried a lot of men so far. She will not feel sorry to carry little girls. The term ‘unwanted’ girls is a sharp term (thanks to the economic forum for bringing this issue out). So far, in Indian culture, there was a myth that only boys can shoulder the family.

Sorry, the middle-aged myth, of course, because there were great Indian women, who were Bharathi’s ‘new women’, even then. Indian myths and stories of other countries also had no issues concerning girl children.

Jumping from history to Economics, there is a slight problem in the progress of the nation. The economics textbook stressed the need for a control in population. The population is sometimes a very basic gift of God. Still, it has its own dark side. It is only the population that led the scientists to conceive the idea of ‘green revolution’.

However, it is not possible repeatedly. Preference for a male child is one of the ridiculous reasons for the explosion in population. One of my teachers tells us that it is because of our financial status and fortune, God has bestowed girls upon them.

Long back, there was a news that a man thrashed his wife for delivering a baby girl. There are cases where the girls feel the wrath of their mothers in law to deliver girl children. Being girl is a boon. The mother has to speak against those bad spirits that say, “Finally, you have delivered a girl.” Many Indian short stories are directed towards such mothers, who stand up for their own daughters.

Every infant, a girl or a boy, is a gift of God. Some funny people do not accept the view of having a girl. If you are not ready to accept the gift of God, do not aim for an introduction of a new life. The process of God to render a fine and innocent spirit is aborted by your silly deed. There are cases, where the girls are not given much importance because they are girls.

Years back, there was a show on the television about how the girl children and their mothers are deserted by their ‘coward’ fathers. Fortunately, there are not many cases of female infanticide. At least, men have become refined in their views. Thanks to the legal enforcement.

Yet, a country with many women can do wonders. Though they are housewives, they can shoulder the emotional and moral strain of the family. They cannot be ‘unwanted’. It is people, who make them unwanted. Women can do wonders. Daughters cannot become lab rats for parents to get sons.