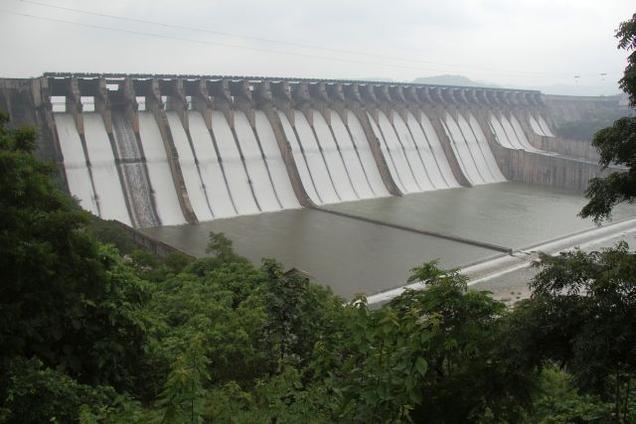 17th September 2017, will be remembered as a historic day, a day when our Honourable Prime Minister Shri Narendra Modi not only turned 67 but dedicated to the nation the 2nd largest Sardar Sarovar Dam. The foundation of this dam was laid down 56 years ago in Nehru Era. Our first Prime Minister, Pandit Jawaharlal Nehru started this project in 1961. However, after surviving all the obstacles on its way, the Narmada Yojana Project is now ready to light up the lives of many. This is one of the big achievements added to the profile of our Prime Minister.

Despite various controversies revolving around the project, one thing is for sure that it will take Gujarat and other parts of the nation to new heights. The project will surely bring prosperity to the nation and it won’t be wrong to say that once a jungle is now turned into employment arena. It will open gates for the tourism sector, recreation facilities and other activities like adventurous water sports. It will also bring a boon for the agricultural industry sector and will mark the development of the fisheries. These all factors will in turn help in the economic growth of the nation.

The dam will now power growth of New India. Around 57% of the energy generated by the dam will be supplied to Madhya Pradesh, 27% to Maharashtra and 16% to Gujarat. Even the drought-affected areas of Rajasthan and Gujarat will get life through this project. Further, the project will also satisfy the thirst of around 4 crore people. As a whole, if it displaces one tribal, it gives employment to 7 other tribals. Thus, surpassing all the controversies and the protests, the dam is now in action and we hope that it proves to be a great success.