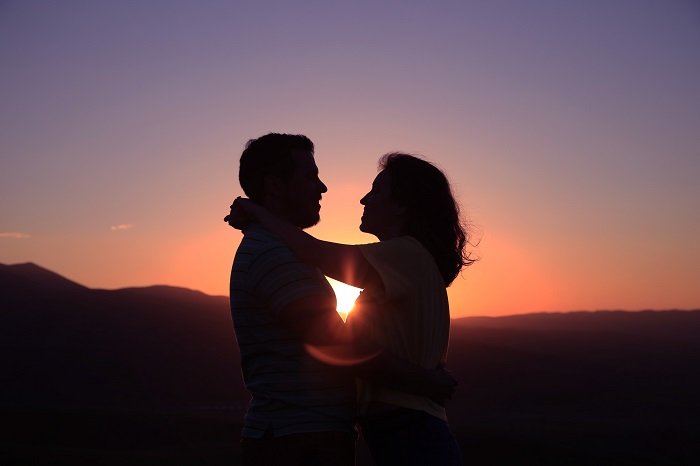 Even though there is no particular legislation to govern this subject matter, the Indian judiciary has answered many questions on this issue and has pragmatically tried to balance the general expectations of society and the individual rights of people.

India is a democratic country and every person have their fundamental freedoms which include freedom to choose to marry and also whether to marry or not. But such freedom regarding live in relationships raises many questions as to rights of women, maintenance, succession and legitimacy of children raising out of such relationships.

Prior to independence, the view of the court on live-in relationship was revealed in the case A Dinohamy v. WL Blahamy, (1928) 1 MLJ 388 (PC), where the Privy Council laid down a broad rule postulating that “where a man and a woman are proved to have lived together as a man and wife, the law will presume, unless the contrary be clearly proved, that they were living together in consequences of a valid marriage.”

After Independence, the question on the status of live-in relationships was answered in Badri Prasad v. Dy. Director of Consolidation AIR 1978 SC 1557, wherein the Supreme Court presumed that a man and women living together for a period of 50 years as a married couple, putting a stop to questions raised by authorities on the relationship of a couple.

No specific case has particularly mentioned the word ‘live-in relationship’ till the year 2000, In 2001 Payal Sharma v. Superintendent, Nari Niketan, Agra, C.M. Hab. Corp. AIR 1952 SC 23, the Bench consisting of Justice M.Katju and Justice R.B.Mishra of Allahabad High Court held that a man and a woman, even without getting married, can live together if they wish to and such relationship may be regarded as immoral by society, but is not illegal and brought out the difference as to legality and morality on such relationships.

In Patel and Anr Case (2006) 8 SCC 726 the Supreme Court observed that the two adults are not criminal offenders who are bound in ‘live-in-Relationship’ without a formal marriage, as no such legislation exists in India which condemns live relations or criminalizes it.

In the year 2010, SC had made a clear stand on live-in relations in the case, Khushboo v. Kanniammal & Anr. AIR 2010 SC 3196, where case has been filed against Actress Khushboo regarding her live-in relationship as she being such public figure, she is endorsing pre-marital sex which affects the moral fabrics of the society, it was held that live-in-Relationship are permissible and living together is a part of the right to life under Article 21 of the Indian Constitution and it is not a criminal offence.

On 26th November 2013 a two-judge Bench of the Supreme Court in Indra Sarma v. V.K.V. Sarma 2013 (14) SCALE 448, held that denial of any protection to women who are in of live in relationships would amount to a great injustice to victims of illegal relationships who are poor, illiterate and also to their children who are born out of such and no source of income and the Supreme Court remarked that there is a burning need to expand the subtext of Sec. 2 (f) of Protection of Women from Domestic Violation, 2005 which defines ‘domestic violence’.

The Apex Court has made certain guidelines made purely out of humanitarian consideration, based on which the Parliament may pass a new legislation:

Recently, the Supreme Court in the case Nanda Kumar v. State of Kerala, has passed a judgement expanding the concept of live-in relationship, setting aside the order of Kerala High Court that ‘entrusted custody’ of a major girl to her father, observing that she has freedom of choice as to with whom she wants to live.

The Court further observed, Even if they were not competent to enter into wedlock, they have the right to live together even outside wedlock. It would not be out of place to mention that ‘live-in relationship’ is now by the Legislature itself which has found its place under the provisions of the Protection of Women from Domestic Violence Act.

India is a democratic country and respect for human rights is an integral part of it. Every individual has the freedom to choose his life and life partner for setting up a family through marriage. The purpose of marriage is to create a sense of commitment irrespective of its difficulties.

Marriage is a mere social institution that gives legal recognition to a couple but doesn’t guarantee any sustainability and if an individual wants to opt for a live-in relation is a matter of his/her choice and privacy. No such legislation has been created yet in India on this subject matter but Courts have always been very active and played a pivotal role to protect the interest of such and such individuals.

But the problem doesn’t lie in the legality of the relationship anymore but in society, even though courts have projected a forward-thinking and allowed and provided rights to such relations, a majority of general public still doesn’t accept this and we still see the issues of unmarried couples being denied flats in housing societies. Therefore, unless the perception of people changes nothing can be altered.