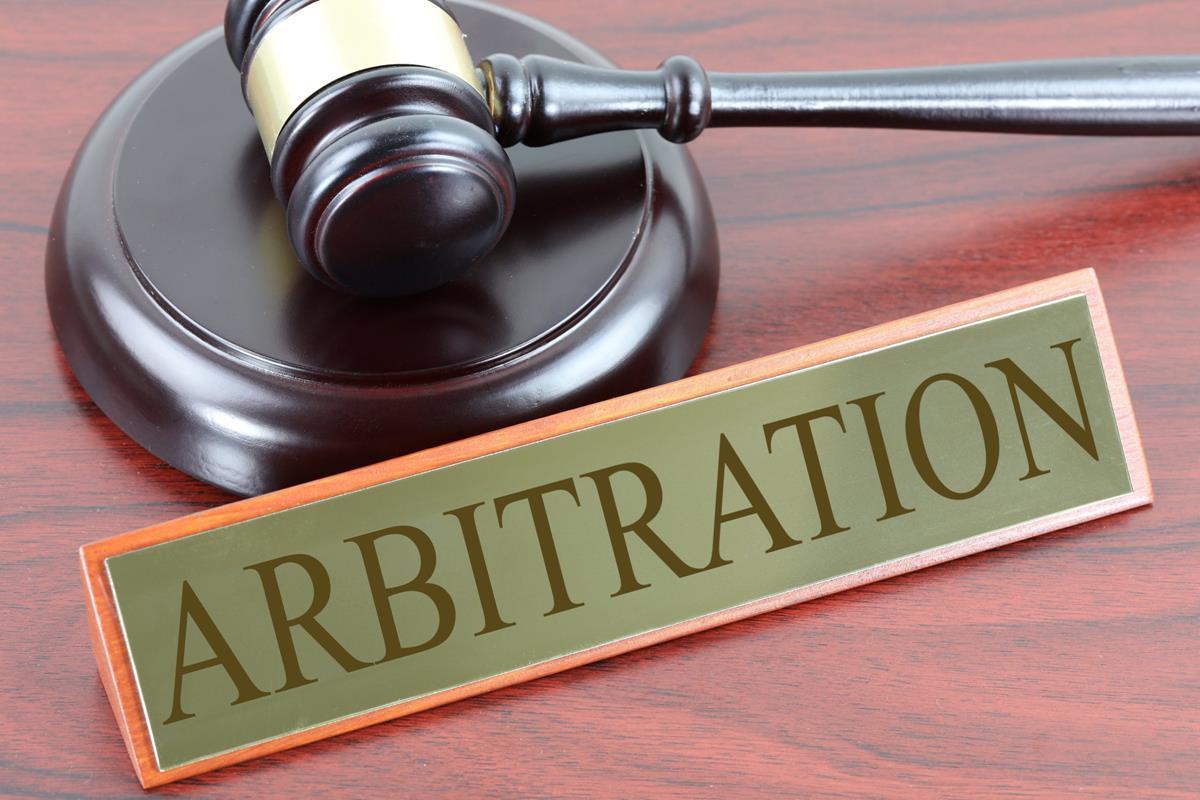 Out of the Alternative Dispute Resolution methods the most commonly used service is international commercial service provided by different international institutions. Compared to litigation at the domestic level, arbitration is more effective and provides speedy justice. However, the costs involved in international arbitration are much higher and it is difficult for economically weak businesses to afford such exorbitant prices.

The concept of third party funding has emerged to protect smaller businesses to fasten the process of dispute resolution with international partners.

Third-Party Funding is an arrangement where another funder helps to bear the expenses in the legal process of dispute resolution. The third party may seek to be made a part of the suit and thus have a share of profits or may seek interest for the amount disbursed in instalments.

Various legal issues have arisen as a result of the increase in third-party funding practices. It is important to mention here that the third party invests with a purely profit motive. Thus they generally invest in cases where there is no scope of loss.

Countries which have statutory provisions for third party funding

The courts of England and Australia have long before considered the third party finding legitimate. One of remarkable judgment passed by the Court of Appeals in England in Arkin v. Borchard Lines Ltd[1]where it described commercial funders as groups who “provide help to those seeking access to justice which they could not otherwise afford“ after which the Australian High Court considered the legitimacy of third party funding in the Campbell’s Cash and Carry Pty Ltd v. Fostif Pty Ltd[2] judgment.[3]

Singapore: The Civil Law (Amendment) Act (Bill No. 38/2016) was passed by the Singapore Government on January 2017. The act legalizes third-party funding in Singapore and also enlists some of the qualifications required for the third party, specifically for cases of international arbitration. The Singapore International Arbitration Centre in March 2017 published notes on the conduct of the arbitrators in cases of third party influence including the confidentiality issues related to the scheme.

Hong Kong: The Arbitration and Mediation Legislation (Third Party Funding)(Amendment) Bill 2016 was passed on 14 June 2017 by Hong Kong thus approving third-party funding of arbitrators within its own jurisdiction. In Hong Kong, under Article 98U of the Arbitration Ordinance, a written notice has to be given by the funded party to the matter of the fact that a funding agreement has been made, and the name of the funder, to each other party and the arbitration body.

Apart from the domestic recognition of Third-Party Funding, there are examples where international recognition is given to make TPF legal. For example -The China International Economic and Trade Arbitration Commission, Hong Kong Arbitration Center (CIETAC) published its guidelines on TPF in the year 2017. Also in the Netherlands, third-party funding has been a recent development.

The Comprehensive Economic and Trade Agreement (CETA) between Canada and the European Union dated 14th September 2016 contains explicit regulations on the subject of third-party funding. The Transatlantic Trade and Investment Partnership (TTIP), which also includes rules on third-party funding.

The International Centre for Settlement of Investment Disputes (ICSID) is working incessantly on a way to address third-party funding in arbitrations conducted under the ICSID Rules of Procedure for Arbitration Proceedings (Arbitration Rules), 2006.

The Arbitration and Conciliation Act, 1996 does not mention third party funding in its statutory provisions. There are however some states such as Maharashtra, Gujarat that the third-party funding has been considered to be legal, but it cannot be made applicable for the whole of India. Any possible third party funding agreement would depend on it being a valid contract under the Indian Contract Act, 1872.

Also, the English Arbitration Act 1996 includes in the scope of the word ‘party’—‘persons claiming under or through them’. Founders can come well within the ambit of the interpretation of the word. However, Indian courts have accorded a narrow interpretation of the term ‘party’ to only include parties by way of principles of agency and subrogation.

Third-Party Funding is a noble way of helping small businesses resolve their disputes through international standards of arbitration. This way the funders increase access to justice. By helping financially, they not only support the cause of alternative ways of dispute resolution but show support to the small ventures who are stuck in a legal war with a big venture.

We should not forget that the funders are businessmen with the sole motive of earning profits. They undertake careful examination and select only the cases whose merits are capable of earning them profits. This gives an incentive to the actual meritorious cases to be presented in the international platform for solving their disputes. This also ensures that the frivolous cases, without merit stay out of the purview of international arbitration.

Last, but the most important is that it lends a hand of support to the small class of businessmen with meritorious cases. Funding allows them to be represented in the international platform and thus in this way not only attracts reputation and profit but also ensures the spread of justice.