Transformative Constitutionalism is a tool that aims to bring about a large-scale social change through the process and instruments of law, and this idea owes its origin to South Africa. It also tries to create a balance between the past and the novel interpretations of morality. A democratic constitution, which is the law of the land, needs to… Read More » 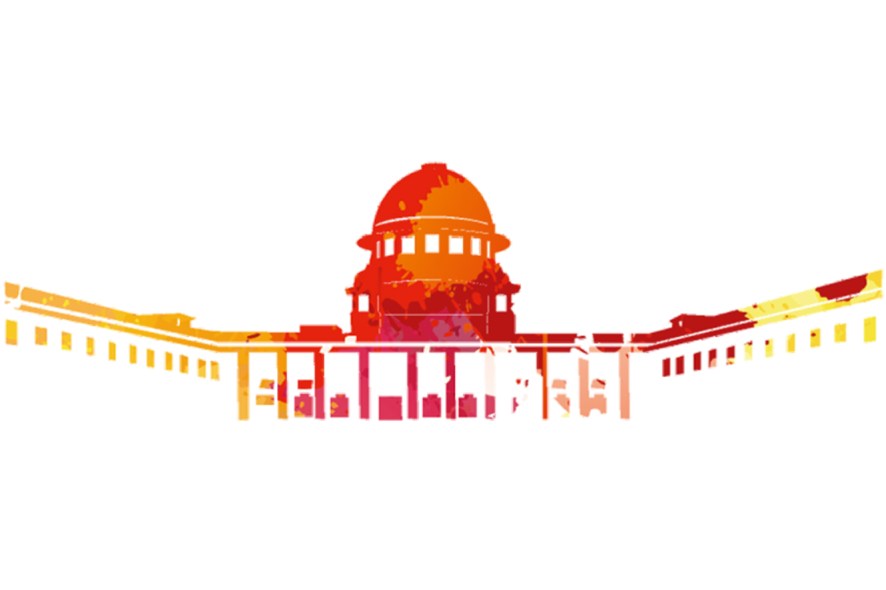 Transformative Constitutionalism is a tool that aims to bring about a large-scale social change through the process and instruments of law, and this idea owes its origin to South Africa.

It also tries to create a balance between the past and the novel interpretations of morality. A democratic constitution, which is the law of the land, needs to be radical and progressive in nature to suit the needs of the ever-growing society and its individual.

The Preamble to the constitution of India guarantees to all citizens, justice-social, economic and political; Liberty of status and of opportunity, and promotion among them all; Fraternity assuring the dignity and the unity of the nation. The Constitution aims at securing inalienable rights to the citizens which are essential for the overall development of the individual as well as the nation.

Over the years, the Constitution of India has been interpreted by the Supreme Court of India in multiple ways, and the recent buzz about transformative constitutionalism is a result of the recent landmark judgments by the Apex Court. Transformative constitutionalism not only aims at recognizing and achieving the rights of a particular section of a society which might have been ignored in the past, but it also encourages individuals to realize their full potential. This leads to the elimination of all kinds of discrimination, accomplishing the ideals laid down in the Preamble, and hence, bringing about a society that moves, thinks and dreams in a positive direction. Transformative constitutionalism aims at recreating society while keeping in mind the old traditions and hierarchies that cannot be done with easily.

Transformative Constitutionalism also aims to create a balance between what society thinks is right and what is constitutionally correct.

The upholding of the constitutional morality over social morality by the Supreme Court in numerous decisions has restored the faith of the citizens in the judiciary as well as the Constitution. It has been used as a tool by the Court in ensuring the creation of a more equitable and discrimination-free society in judgments which include Navtej Singh Johar v. Union of India[1], which decriminalized homosexuality; Joseph Shine v. Union of India[2], which struck down Section 497 of the Indian Penal Code which criminalized adultery; and the Sabrimala judgment of 2018[3], the question of its correctness still being undecided.

The idea of constitutional morality has been beautifully explained in the landmark judgment of Navtej Singh Johar v. Union of India in the following words:

The heavily debated Sabrimala judgment of 2018 focusses on multiple issues, but to limit the scope of the discussion, transformative constitutionalism is discussed in the context of Article 17 of the Constitution of India. When the Supreme Court declared the practice of excluding menstruating women from entering the Sabrimala Temple as unconstitutional, the dissenting population protested in huge numbers in Kerala and was challenged in more than 50 review petitions. The main contention behind retaining Rule 3(b) of the Kerala Hindu Places of Public Worship Act, 1965, was the celibacy of the reigning deity of the temple, Lord Ayyapa.

As an affidavit filed in 2016 by those who sought to preserve the ban on women states, the temple authorities and devotees are bound to ensure that “not even the slightest deviation from celibacy and austerity observed by the deity is caused by the presence of such women.”[4] Such practices where a woman is isolated during her menstruation period is not unique to India. During one of the hearings regarding the Sabrimala issue, Article 17 of the Constitution of India was invoked.

Article 17 abolishes “untouchability” and forbids “its practice in any form”.

A broad interpretation of Article 17 implies that only caste-based untouchability falls within the scope of this prohibition, but 70 years ago, when Article 17 was being debated in the Constituent Assembly, K.T. Shah brought up the issue of women being “untouchables” during “certain periods”. When the Vice-President of the Constituent Assembly asked Ambedkar if he wanted to respond to Shah’s concerns, Ambedkar replied with a curt “No”, an indication that Ambedkar felt it was not necessary to define untouchability – even though in a prior debate he made it clear that Article 17 was about untouchables.[5]

Historically, menstruation has been identified as a sign of impurity and menstruating women have been subjected to discrimination and social exclusion under the garb of being “impure”, and consequently, justifying their exclusion from important social activities. If the Supreme Court of India, on examination, decides to interpret Article 17 in a novel manner, and give it a wider ambit, would truly be a triumph of constitutional morality over social morality. The traditional interpretation of “untouchability” would be balanced against the novel interpretations, and hence bring about a positive transformation in the society.