Home  »  Opportunities   »   Webinar on Islamic State of Iraq And Syria: A Threat 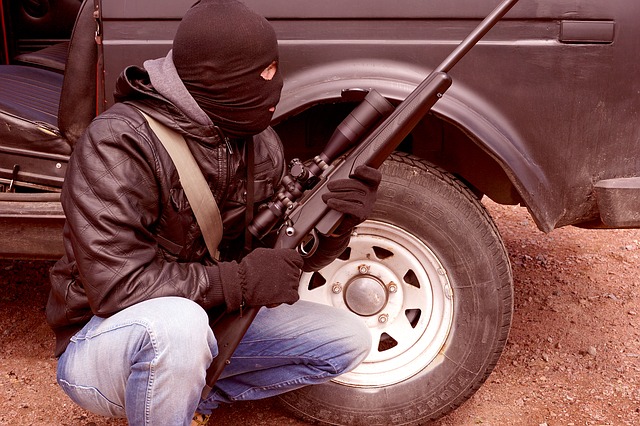 Webinar on “Islamic State of Iraq And Syria- A Threat” is being organised by Noida International University (NIU), School of Law and Legal Affairs (SLLA) on 31st May 2020 at 9:30 A.M. (IST)

Professional diplomat Susmita Gongulee Thomas joined the Indian Foreign Service in 1976. She served in Spain, Japan, USA prior to being Ambassador of India in Cote d’ Ivoire, Sierra Leone, Guinea, Liberia, Chile, and Turkey. She retired as Secretary to Government of India in the Ministry of External Affairs.

In her different roles she was responsible for the administration and activities of Indian missions, the welfare of Indian nationals abroad, and for promotion of Government of India’s economic and political policies in the countries that she served.

From a political perspective she was actively engaged when four of the countries, where she was the Indian Ambassador, had coups and she not only had to build and sustain good political relationships despite the turmoil, but also successfully repatriate our nationals who were caught in midst of the civil wars. She was also the Indian Ambassador to Turkey at a very interesting time from 2011 to 2014, when the ISIS issue was warming up.

From an economic perspective Susmita Thomas was the first Indian ambassador ever to visit Antarctica and to identify and open a much shorter route to Antarctica via Chile in the International Polar Year 2007-2008. This has great scientific, political, and economic implications. During her tenure as, Indian Ambassador to Chile improving trade between the two countries was an important mandate of hers and she successfully grew the trade between the two countries from USD 200 million to USD 2.5 Billion.

Back in India, Susmita was the first Joint Secretary (IFS officer) to represent the Ministry of External Affairs in India’s Foreign Investment Promotion Board. She was the voice of our Foreign Policy on this board; the very first agreement in which she represented MEA was between TATAs and SIA airlines.

For registration click on this link and fill the google form.

Confirmation of registration will be mailed to the selected participants on 29th May 2020.

Note: Certificates would be emailed to your registered email id within two weeks from the date of the Webinar.