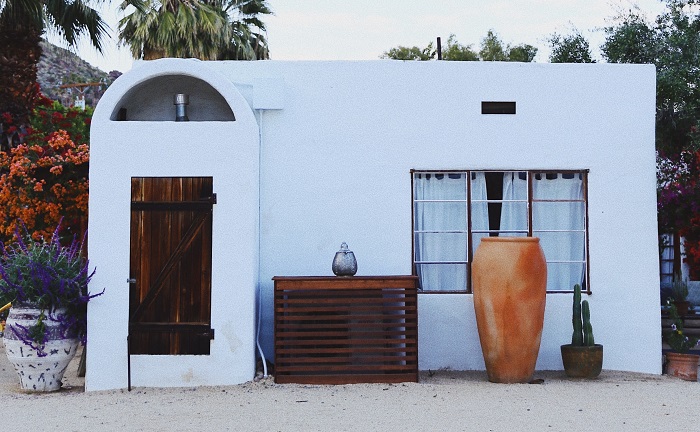 The Principles of Intestate Succession come into place in case a person dies without leaving his will for the distribution of the property owned by him at the time of his death.

Introduction to Succession under Islamic Law

This article aims at analyzing the Islamic Rules of Intestate Succession. Succession in Muslim law may be (1) testate or (2) intestate, depending on whether the deceased died leaving a valid last will or not. The two great sects of Islam are the Sunni and Shia sects, and the former is divisible into four major sub-sects or madhabs named after the jurists who founded them, namely, the Shaffie, Hanafi, Maliki, and Hanbali schools.

The Shia sect is in turn divided into three major schools, known as Ithna-Ashari, Ismaili (which includes the Dawoodi Bohras) and Zeydi.[1] As far as the difference of religion is concerned, the general rule is that a non-Muslim does not inherit from a Muslim or vice versa.

Illegitimacy can be an important impediment to inheritance. According to the sharia, blood relationship, or nasab, which grounds a right of inheritance, must be a legal relationship, and since there is no legal tie of nasab between a putative father and his illegitimate child, or between their respective ‘legal’ relatives, the root cause simply does not exist. Just as partners in an invalid marriage are not husband and wife, so a person and his illegitimate off-springs are not ‘father’ and ‘child’ for the purpose of inheritance.

The respective shares of the heirs amongst these three classes are distributed in the following manner:

The heirs falling under the category of Sharers are entitled to the Quranic Shares in accordance with Holy Quran and the traditions of the Holy Prophet. The first rule of intestate succession is that the Quranic “Sharers” must first (before all others) be assigned their Quranic shares. The Sharers then are the most important class of heirs who take primacy in that they are entitled before all others, the shares allotted to them either by the Holy Quran, or by the traditions.

The list of the Sharers under the Muslim Law of Inheritance is well defined and there will be no difference in it irrespective of the Intestate being a Shaffie, Hanafi, Maliki, Hanbali or a Shia. However, each school of thought might have slight differences in the application of the rules of inheritance. The number of Sharers (Zav-il-Furuz) is twelve in number. The Share of the Sharers varies depending upon the varying circumstances. Four of the Sharers are males and there are eight females, which clearly explodes the theory advanced by some critics of Islam that our great religion discriminates against women.

The four male sharers are (a) the father; (b) the grandfather or lineal male ascendant (when not excluded); (c) the uterine brothers; and (d) the husband. The eight female sharers are as follows: (a) the widow, (b) daughter, (c) son’s daughter or the daughter of a lineal male descendant how low-so-ever, (d)mother, (e) true grandmother, (f) full sister, (g) consanguine sister, (half-sister on the father’s side), and (h) uterine sisters, (half-sisters on the mother’s side).

The shares of the above-mentioned sharers are explained as follows:

The Sharers take primacy in the allotment of shares. Hence, the first rule of allocation is that the Sharers must be given their shares as specified above.

In case any balance is left after distributing the property of the deceased among the Sharers, the residue of the property shall be distributed amongst the heirs falling under this category namely the Asabah or Agnates. The heirs falling under this category are commonly known as the Residuaries because they take the residue of the property of the deceased person. The Residuaries can further be divided into two groups which are asabah by nasab or kinship to the deceased, and asabah by sabah or the special cause of wala.[2]

The heirs falling under asabah can further be divided into three categories which are:

Residuaries in their own right can again be divided into 4 sub-categories:

Residuary in another’s rights are those females who become residuaries only when they co-exist with certain males, that is, when there happen to be males of the same degree, or who though of a lower degree, would take as such. These are as follows:

Residuaries together with another are as follows:

III. The Distant Kindred or Zav-il-Arham

The heirs falling under The Distant Kindred or Zav-il-Arham can further be divided into four categories. These are as follows:

1. The “offspring” of the deceased:

2. The “root” of the deceased or his ascendants: (a) Male ancestors however remote in whose line of relation to the deceased there occurs a female and who are therefore called “false grand-fathers;” (1) e. g., mother’s father’s mother.

3. The “offspring” of his parents:

4. The offspring of grandparents and other ascendants however removed: