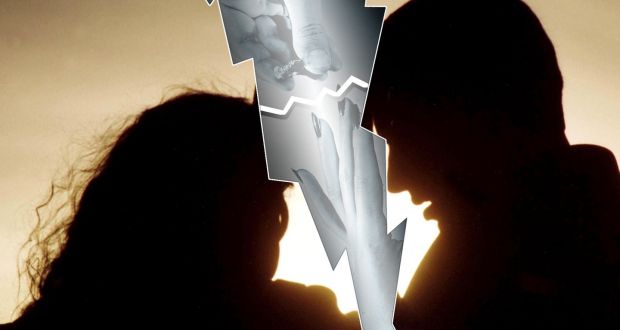 Marriage, in India, is a sacrament and therefore, we do not let it dissolve that easily. To let a marriage work, the Hindu Marriage Act allows judicial separation, a period during which the husband and wife stay away from each other and check if they can survive alone. This article focuses on judicial separation under Muslim law.

The essential purpose of judicial separation is to let the marriage between the spouses subsist while allowing them time to reconcile.

Once the parties feel that they have been drifted and their marriage is unable to work happily and it is inevitable to end the marriage, a decree of divorce can be obtained but, however, if the parties, later, want to reconcile and nullify their divorce, they have to remarry each other and cancel the divorce. Thus, to avoid the complications and to allow the parties sufficient opportunity to decide on the nullity of their marriage, the process of judicial separation was invented.

Difference between Judicial Separation and Divorce

Judicial separation is a previous stage of divorce and has several points of differentiation with divorce. These differences are:

Unlike Hindu Law, a majority of Muslim personal law has not been codified and the rituals and laws work according to the Holy Quran and the Hadiths.

In Ms. Jordan Diengdeh v. S.S. Chopra[1], the apex court observed that the grounds for divorce under Section 2 of the Dissolution of Muslim Marriage Act shall be the grounds for application for judicial separation as well. Accordingly, the grounds are:

Further, in general, the wife is liable to maintain herself and the amount paid for dower is also not returned during judicial separation. Until the decree for divorce is duly obtained by the spouses, the dower remains with the husband. However, in Sohan Lal v. Kamlesh (AIR 1984 P H 332), the Punjab and Haryana High Court clearly held that the wife is entitled to maintenance from the husband during judicial separation if she is unable to maintain herself. Thus, the rule also applies to Muslims as well.