Analysis of Provisions related to Languages under the Indian Constitution 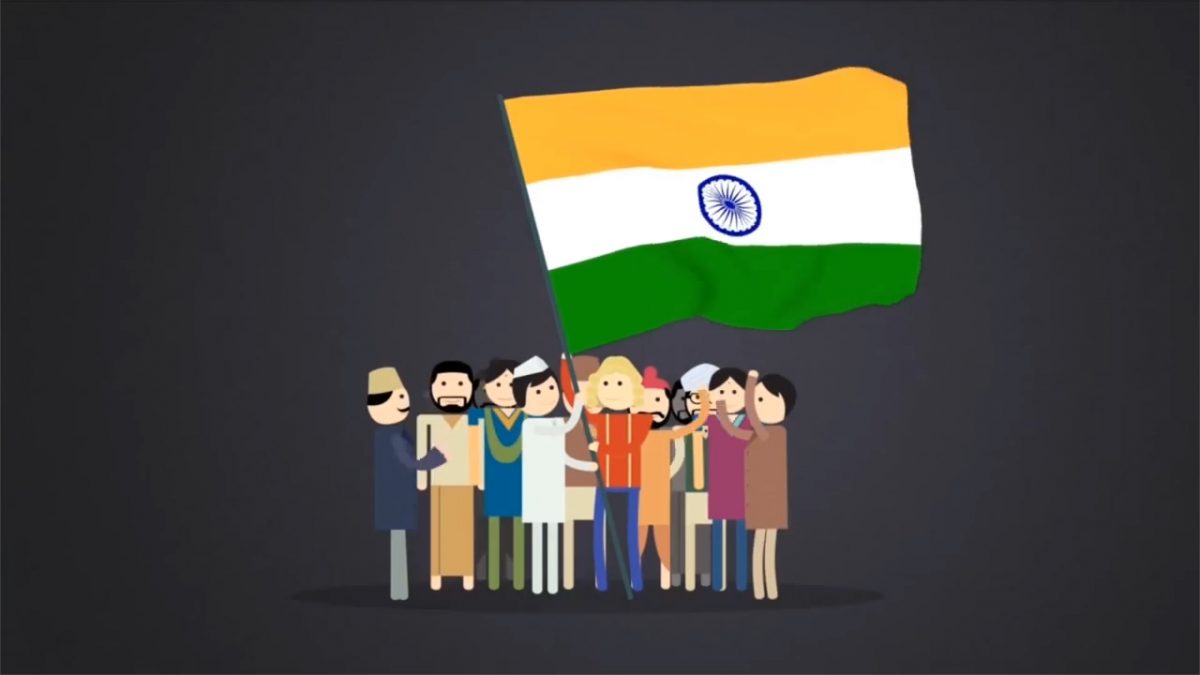 I. Introduction to Languages under the Indian Constitution

As we all know, India has a very vast and diverse culture, and a long history as well. For all of these things and the customs that were maintained over the years, today the Indian Constitution recognizes 22, so-called, national languages. All these are in the Eighth schedule of the constitution, which includes two official languages. One must be there for the union, i.e. one is compulsorily English and another one either must be from any of the 22 recognized languages or compulsorily Hindi[1].

The Eighth schedule of the constitution has not specified any time, and more languages may be added to it. These days, we see a lot of language war in different states with each state emphasizing on the importance of its language. There is even protest over imposition of a specific language.

India doesn’t have a single national language but has two official languages- English and Hindi[2].

Subject to the provisions of article 346 and 347, the legislature of a State may by law adopt any one or more than one languages for the use of official purpose or the use of Hindi. This is because most of the regional states want to give emphasis to their languages and hence adopt English and their language for official purposes. But, again, until any such legislation is passed the state must continue the use of English or Hindi for the respective purpose.

On the one hand, Article 341 cl. 1 talks about the language commission. It empowers the President to constitute a commission comprising of a Chairman and other members to check the usage of different languages in the country. The commission is entitled to file reports every 5 or 10 years mentioning whether any language should be included or excluded from the schedule[3].

On the other hand, Article 351 attempts to promote and propagate Hindi as a common language so that it can be used widely throughout the country. This provision bestows duty upon the Centre to assure that the development of Hindi language is unhindered. Further, it requires the government to make sure there is no interference with the authenticity of the Hindi language, such as the forms, styles and expressions of the language, the forms derived from Hindustani and any other necessary changes.

The above two articles are widely opposed by the regional states, mostly the South Indian states because they take it as a compulsory imposition of Hindi in their state. Even many states also oppose Hindi as the official language of the Union.

III. Special Provision relating to Language spoken by a section of the population of a state

Though regional states have their languages, there are some other languages also which are spoken by a particular section of people. These languages can be called a sub-language of the particular language of a state. Constitution only recognizes 22 languages but there are many more than that.

For example, in Karnataka, the people of west Karnataka speak a different form of Kannada; in western Odisha, people speak Sambalpuri language. Again, there are a few tribal languages spoken by the tribal people in the state of Jharkhand, Chhattisgarh and Odisha. The language in North of West Bengal is also different[4].

IV. Languages Used by the Judiciary

What language has to be used in written submissions and before the court in a judicial proceeding is a question everyone always asks. Why the Supreme Court conducts proceedings in English? Can we use regional language in the High Court? Also, why some High Courts use English while others use their local languages?

Now, according to the Constitution, under Article 348 cl. 1, every High Court shall follow English as the official language of the court and every proceeding, be it written or oral, should be in English. However, the Governor has been empowered under Cl. 2 to declare any other language as the official language because every State has a different language and judicial proceedings must be held in a manner that everyone understands, even the litigants and not just lawyers and judges.

When it comes to the lower courts then English is widely used and moreover the use of Hindi. But, the state can also use its regional languages for communication in courts.

V. The controversy of Imposition of Hindi and the policy of One Nation One Language

This topic is not new and has been there for over quite a few decades. It can be seen that due to the language war, differences are occurring between the people and hence the Government of India want to impose Hindi. But, there has been widespread protest for it. Many people of regional states, especially of South India, oppose this move. This is because they want to emphasize their mother tongue.

This matter has several observations. While the states of South India are unwilling to implement the use of Hindi, there are also some states in western and eastern India where people do know the Hindi language but not ready to accept it fully. In states of Maharashtra, Gujarat, West Bengal, Odisha, people though emphasize on their language, yet they know Hindi. Most of them think it is easier for them to communicate when they visit other states or tourists visit their state.

In 2019, the government tried to bring the policy of one nation one language. But, got opposed by the South Indian states and hence the policy hasn’t been implemented yet.

Even, the above policy has been framed, keeping in mind that no language is imposed on any person and they are free to choose their choice.

There are many languages spoken in India, but all cannot sustain there, and hence a few languages are there in the constitution for the representation of the states. For the official purpose, all the independent languages cannot be used as this can create chaos when the inter-state matter comes up, so the use of English is preferred. The use of Hindi is also preferred as an official language as the union still wants to promote the one language policy.

Still, making Hindi, the national language will be an injustice to the other languages. Today, the government has made such provisions so that importance to all languages can be given. Yet, the matter to include more languages in the constitution is continued. As mentioned earlier, the language inclusion is not time-based and maybe in future, abiding by the laws, new languages may be added to the Eighth schedule.