A Comparison Between Legislation and Precedent

Comparison between Legislation and Precedent In precedent, rules and principles are laid down by inductive method. In legislation, the deductive method is resorted to. The courts take the rules from the statute and apply it to particular cases. Legislation has abrogative power also. It not only created law but it can abrogate an existing law, existing in whatever… Read More » 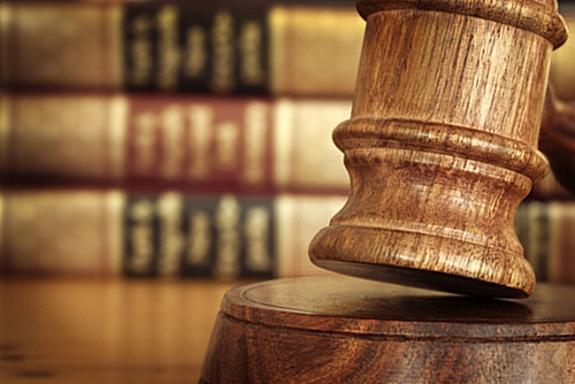 Comparison between Legislation and Precedent

Superiority between Legislation and Case Law

It depends on the definitions of law:

Jurists Austin and Bentham contend that legislation is always superior to precedent. A statute is made after due deliberation and not in the haste in which a judge disposes of his cases. Other grounds have also been given in support of the superiority of statute. It is certain, clear, comprehensive, and easily accessible. It passes through the scrutiny of the great number of men before it becomes law. The case law is the result of the whim of certain individuals. A planned progress of society is possible only through statute law.

Other views by Salmond and Grey:

The supporters of case law have also presented weighty grounds in support of their contention. They say that it causes an organic development of law, and can easily adapt the law to the changing conditions. The matters which receive so much calm and patient consideration in court cannot receive the same by busy legislators. Case law is more practical because it is laid down after a careful study of facts and the various circumstances whereas the statute law is of an abstract and rigid nature.

Salmond, a great supporter of case law says: “case law, with all its imperfections, has at least this merit that it remains in leaving contact with the reason and justice of the matters and draws from this source a flexibility and power of growth and adaptation which are too much wanting in the litera scripta of enacted law.”

Grey supports the same view still more forcefully. According to him, case law is not only superior to statute law but all the law is judge-made law. The shape in which a statute is imposed on the community as a guide for conduct is that statute as interpreted by the courts. The courts put life into the dead words of the statute.

Legislation is, sometimes, compared with the jurist law, or the legal principle enunciated in juristic writings, there are a number of points of distinction between the two: firstly, the legal principle laid down in jurisdiction writings are of a very general and abstract nature while in the statute they are concrete, precise and specific. Secondly, the statute law possesses a positive sanction from the sovereign authority of the state whereas there is no sanction behind the jurist law.

However, there is a close relationship between the two, and the statute law is greatly helped by the jurist law. Sometimes, the latter ushers the formers and the legal principles enunciated by jurists are embodied in the statute law.

The supporters of both the views have made exaggeration. As observed earlier, it is due to their differences in the definition of law. They have spoken of the superiority of one or the other on that basis. In the present age, both are equally important and one cannot attain its end without the other. The aim of the law is the protection and progress of the society and the individual. For a planned progress, legislation is very necessary, thus they both contribute equally to the development of law.