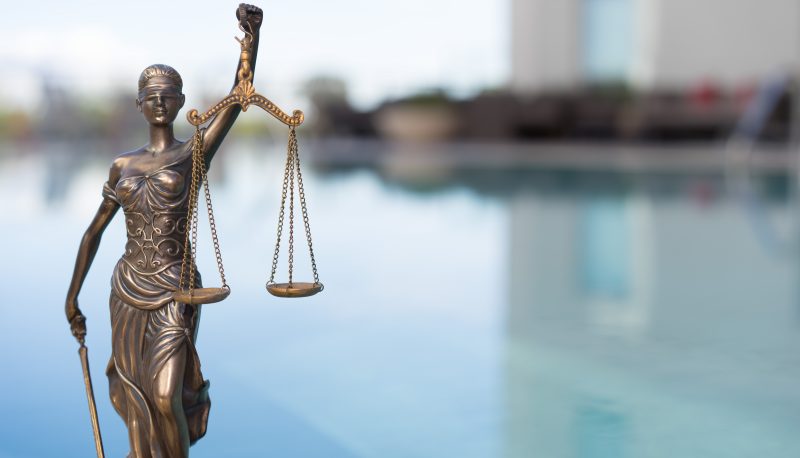 There are basically five schools of jurisprudence. We will discuss these schools along with their leading jurists.

The philosophical or ethical school concerns itself chiefly with the relation of law to certain ideals which law is meant to achieve. It seeks to investigate the purpose for which a particular law has been enacted. It is not concerned with its historical or intellectual content. The notable jurists of this school are Grotius (1583-1645), Immanuel Kant (1724-1804) and Hegel (1770-1831).

These jurists regard law neither as the arbitrary command of a ruler nor as the creation of historical necessity. To them, the law is the product of human reason and its purpose is to elevate and ennoble human personality. Click Here to Read More

The chief exponents of the Analytical school of Jurisprudence were Bentham and Austin. It is also called the positivist school of jurisprudence because it considers law as it is and not as it ought to be. In fact, it was Sir Henry Maine who coined the word ‘analytical’.

This school is also called the imperative school because it treats law as a command of the sovereign. Bentham introduced legal positivism and treated legal theory as a science of investigation which should be approached through the scientific method of experimenting and reasoning.

John Austin is the father of Analytical School. Austin said that only positive law is the subject matter of jurisprudence. He separated both the morals and the religion from the definition of the law. Prior to Austin, the law was based upon customs and morals but Austin reduced all things from the definition of law.

This viewpoint is based on two principles.

Analytical school of jurisprudence deals with the following matter:-

This theory was bitterly criticized in the 19th century by the Pluralists and the sociological jurists. Despite its shortcoming, this theory has explained a lot about the law. The analytical school of jurisprudence provides that law must be made by the state in the interest of general welfare. It favours codification of law and regards the law as a command with legal sanction behind it. Click Here to Read More

Historical school of jurisprudence believes that law is an outcome of a long historical development of the society because it originates from the social custom, conventions religious principles, economic needs and relations of the people.

According to this theory, the law is the product of the forces and influence of the past. Law is based on the general consciousness of people. The consciousness started from the very beginning of society. There was no person like sovereign for the creation of law. Savigny, Sir Henry Maine and Edmund Burke are the renowned jurists of this school.

Savigny is regarded as the founder of the historical school. He has given the Volksgeist theory. According to this theory, the law is based upon the general will or free will of common people. He says that law grows with the growth of Nations increases with it and dies with the dissolution of the nations. In this way law is a national character. The consciousness of people.

In other words, according to this theory law is based on the will or free will of common people. A law which is suitable for one society may not be suitable for other society. In this way, the law has no universal application because it based upon the local conditions local situations, local circumstances, local customs, elements etc. All these things effect law and make it suitable for the society.

According to Burke, “Law is the product of the General process. In this sense, it is a dynamic organ which changes and develops according to the suitable circumstances in society.

This theory has some defects. Being conservative in its outlook it relies on past, however, its merit is that it shows that law must change with the changes in society. It clearly believes that if a law is not according to the will of the people, it will never be obeyed. In this way, it supplemented the analytical school of law. Click Here to Read More

The sociological school of jurisprudence emerged as the synthesis of various juristic thoughts. The exponents of this school treat law as a social phenomenon. According to them, the law is a social function, an expression of human society concerning the external relations of its individual members. Montesquieu, Auguste Comte, Herbert Spencer, Duguit and Rosco Pound are the notable jurists of this school.

The exponents of this school lay greater stress on the functional aspect of law rather than its abstract contents. They regard the law as a social institution essentially inter-linked with their disciplines bearing a direct impact on society.

Every individual has to observe these rules because he understands that only by following these rules he can realize all his needs. The supporters of sociological school are of the view that the state does not create the laws but only formulates so that social unity is preserved and social needs are satisfied. So laws did not come from states but from society. The sanction behind the law is not the force of state but the awareness on the part of the individual. Click Here to Read More

In America, Sociological Jurisprudence has developed an extreme wing under the name of the realist school. They are concerned with the study of law as it works and functions which means investigating the social factors that make a law on the hand and the social results on the other. They emphasize more on what the courts may do rather than abstract logical deductions from general rules and on the inarticulate ideological premises underlying a legal system.

American Realism is not a school of jurisprudence but it is a pedagogy of thought. The prominent jurists of this thought are Holmes, Gray and Jerome Frank.