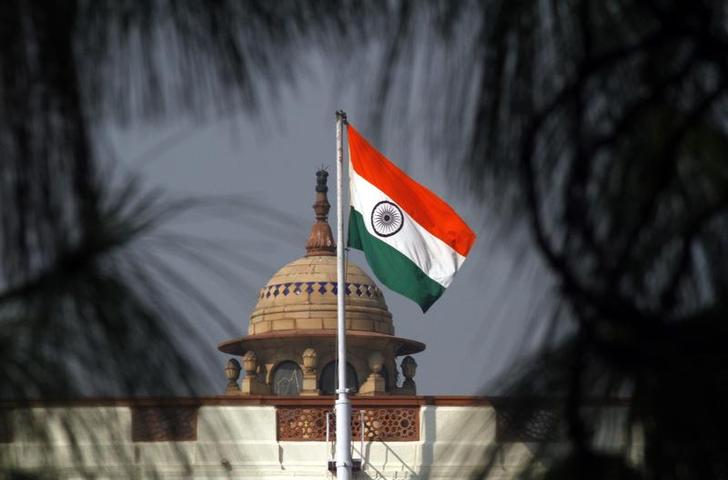 The Government of India is the largest employer of the people of India. The Railways provide the most number of jobs. There are nearly 6.4 million people employed by the Government. These do not include the jobs in Public Sector Undertakings. For the administration and the for the government to function effectively and efficiently, a contingent of trained civil servants is essential. The concept of Civil Service was evolved and brought in during the British Era and still continues to be a coveted position for service. A competent civil service is imperative for the attainment of socio-economic ideals of a welfare state.

India is the only country where the laws in relation to the Civil Services are provided in the Constitution. The members of the Indian Civil Services were considered as the ‘steel frame’ of the British Government of India. They wanted their conditions of service to be protected by the Constitution and the same to be followed for the civil services of Independent India. This was done so that the services can remain independent from various political agendas. Articles 308 to 323 of the Indian Constitution provide protection to the Civil servants. The role of civil services is extremely important in India as they help to execute the policies and programmes of the Government. The civil servants must have qualities such as honesty, loyalty, fairness, dynamism, impartiality and so on.

Article 309 talks about the recruitment and conditions of services of persons serving the Union or any State. It states:

The conditions of services must conform to the provisions of the Constitution that are mandatory and cannot violate any fundamental rights.

In West Bengal Electricity Board v. Desh Bandhu Ghosh [(1985) 3 SCC 116], it was held that the service rules providing for termination of services n three months notice on either side was arbitrary and thus violative of Article 14.

In Moti Ram v. N.E. Frontier Railways [AIR (1964) SC 600] it was held that termination of services of permanent employees by giving them notice for the mentioned period under Rules 148(3) and 149(3) violated Article 311.

TENURE OF OFFICE (DOCTRINE OF PLEASURE)

In England, the normal rule is that a civil servant of the Crown holds his office till the pleasure of the Crown. This means that his services can be terminated at any point seen fit by the Crown without reason. Even if a contract of employment exists, the Crown is not bound by it. The servant may not also claim any damages for premature termination. The Indian Constitution incorporates the Common Law Doctrine of Pleasure. This doctrine is based on public policy.

Article 310 of the Constitution has integrated this doctrine and provides that all persons who are members of the Defense Services or the Civil Services of the Union or All India Services hold office during the pleasure of the President. Similarly, members of State Service hold their positions during the pleasure of the Governor. This is not exactly like English law, as here, the servants may sue the Crown for arrears of salary as stated in State of Bihar v. Abdul Majid [AIR (1954) SC 425]. The power of the President or Governor to dismiss civil servants is not a personal right. It should only be exercised with the aid and advice of his Council of the Minister. Any law cannot abrogate the Doctrine of Pleasure but in England, it can be omitted by any act of parliament as there, the Constitution is unwritten There also exists a certain provision under Article 310 that allows abolishment of a post.

The Supreme Court of India has justified the Doctrine of Pleasure on the grounds of Public Policy, public interest, and public good. A misconduct committed by a servant not only while performing his official duties but also in his private lie may be punished under the Government under Article 310. Only Civil Services and various other posts under State are subject to the Doctrine of Pleasure.

LIMITATIONS TO THE DOCTRINE OF PLEASURE

Some restrictions placed on the usage of the Doctrine are –

Article 310 consists of the general principle in regards to the civil servants and the services. Article 311, however, provides a check on the arbitrary dismissal and controls the Doctrine of Pleasure to a certain extent.

The protection to the civil servants was given for the first time by the Government of India Act, 1919, and then the Government of India Act, 1935 and is currently provided through Article 311 of the Constitution. These provisions in the form of Constitutional safeguards allow a civil servant to perform his duties without the fear of being removed from his position unfairly.

One thought on “Constitutional Protection to Civil Servants”